According to Jay Winik, the author of two bestselling works of history, APRIL, 1865 and THE GREAT UPHEAVAL, during World War II every three seconds someone died.  This should not be surprising based on the myriad of books that have been written about the war that fostered mass killing on a scale that had never been seen before.  The Nazis perpetuated the industrialization of death almost until they ran out of victims.  In the skies the combatants laid waste to civilian areas fostering terror and destruction unknown to mankind before the war.  It is with this backdrop that Winik tells the story of World War II focusing on the role of Franklin D. Roosevelt’s decision making and his inability or refusal to lift a finger to assist the victims of Hitler’s Final Solution until it was too late.  The book is entitled 1944: FDR AND THE YEAR THAT CHANGED HISTORY, but the title is misleading, because instead of focusing on the watershed year of 1944, the book seems to be a comprehensive synthesis of the wartime events that the author chooses to concentrate on.  Winik opens his narrative by describing the Teheran Conference of November, 1943 which most historians argue was the most important wartime conference as the major outline of post war decision making took place.  Here we meet Roosevelt, Churchill, and Stalin, before Winik switches to the massive allied bombardment of Berlin that would shatter the faith of the German people in their government, as it could no longer protect them from the developing superiority of allied might.

(President Franklin D. Roosevelt who refused to pressure the State Department when he knew that they were blocking Jews from immigrating to the United States during WWII)

The author offers very little if anything that is new dealing with the war.  Its strength lies in its synthesis of the massive secondary literature that the war has produced.  Winik has mined a voluminous amount of material, but very little of it is primary and one must ask the question; what purpose does the book have if it adds little that is not already familiar for bibliophiles of the war?  I believe the author’s goal is to produce a general history of the conflict that allows the reader inside some of the most important decisions related to the war.  Winik writes in an engrossing manner that creates a narrative that is accurate with sound analysis of the major characters and events discussed.  The monograph is not presented in chronological order as the author organizes the book by concentrating on the period that surrounds the Teheran Conference of November, 1943 through D-Day and its immediate aftermath for the first 40% of the narrative, and then he shifts his focus on to the Final Solution that by D-Day was almost complete.  Most of the decisions involving major battles are discussed in depth ranging from D-Day, the invasions of North Africa and Sicily, to biographies of lesser known characters like, Rabbi Stephen Wise, a leader of the American Jewish community, but also a friend of FDR; Rudolph Vrba and Eduard Schulte who smuggled out evidence of the Holocaust as early as November 1942 and made their mission in life to notify the west what was transpiring in the concentration camps with the hope that it would prod the allies to take action to stop it, or at least, lessen its impact.

Much of the narrative deals with the history of Auschwitz and its devastating impact on European Jewry, and Roosevelt’s refusal to take any concrete action to mitigate what was occurring, despite the evidence that he was presented.  Winik delves deep into the policies of the State Department, which carried an air of anti-Semitism throughout the war.  The attitude of the likes of Breckenridge Long are discussed and how they openly sought to prevent any Jewish immigration to the United States.  When the issue of possibly bombing Auschwitz is raised we meet John J. McCloy who at first was in charge of rounding up Japanese-Americans and routing them to “relocation centers” in the United States, and is in charge of American strategic bombing in Europe who refuses to consider any air missions over Auschwitz arguing it was not feasible, when in fact allied planes were bombing in the region and had accidentally hit the camp in late 1944.  Roosevelt was a political animal and refused to use any of his political capital, no matter how much pressure to assist the Jews.  FDR was fully aware of what was taking place in the camps and did create some window dressing toward the end of the war with the creation of the War Refugees Board that did save lives, but had it been implemented two years earlier might have saved hundreds of thousands of lives.

Much of Winik’s descriptions and analysis has been written before and he has the habit of discussing a particular topic with an overreliance on a particular secondary source.  A number of these works appear repeatedly, i.e.; Martin Gilbert’s Auschwitz and the Allies, David Wyman’s THE ABANDONMENT OF THE JEWS, Richard Breitman and Alan J. Lichtman’s FDR AND THE JEWS, James MacGregor Burns’ SOLDIER OF FREEDOM, and Ian Kershaw’s two volume biography of Hitler.  There are a number of areas where Winik’s sources have been replaced by more recent monographs of which he should be familiar, i.e., when discussing Hitler’s invasion of Russia in June, 1941 the main source seems to be Kershaw, but David Murphy’s WHAT STALIN KNEW, Andrew Roberts’ STALIN’S WARS, and Evan Mawdsley’s THUNDER IN THE EAST would have enhanced the discussion.  In addition, there are many instances when endnotes were not available, leaving the reader to wonder what they have just read is based on.

(John J. McCloy, in charge of strategic bombing in Europe at the end of the war who refused to allow American planes to bomb Auschwitz)

To Winik’s credit his integration of the state of FDR’s health throughout the book is very important.  We see a Roosevelt who is clearly dying at a time when many momentous decisions must be made, but the president feels that he was in office when the war began, and he must complete his task.  The effect of FDR’s health on decision making and the carrying out of policy has tremendous implications for the history of the time period.  One of the more interesting aspects of Winik’s approach to his subject matter is how he repeatedly assimilates the plight of the Jews with other facets of the war.  It seems that no matter the situation the author finds a way to link the Holocaust to other unfolding decisions and events, particularly during 1944 and after.  The author also does a superb job describing the human element in his narrative.  The plight and fears of deportees to Auschwitz, the anxiety of soldiers as they prepare for Operation Overlord, the chain smoking General Eisenhower as he awaits news of battles, and the fears and hopes of FDR on the eve of D-Day are enlightening and provide the reader tremendous insights into historical moments.

To sum up, if Winik’s goal was to write a general history of the Second World War, centering on the role of Franklin Roosevelt he is very successful as the book is readable and in many areas captivating for the reader.  If his goal was to add an important new interpretation of the wartime decision making centering on FDR and 1944 as the turning point in the war, I believe he has failed.  Overall, this is an excellent book for the general reader, but for those who are quite knowledgeable about World War II you might be disappointed. 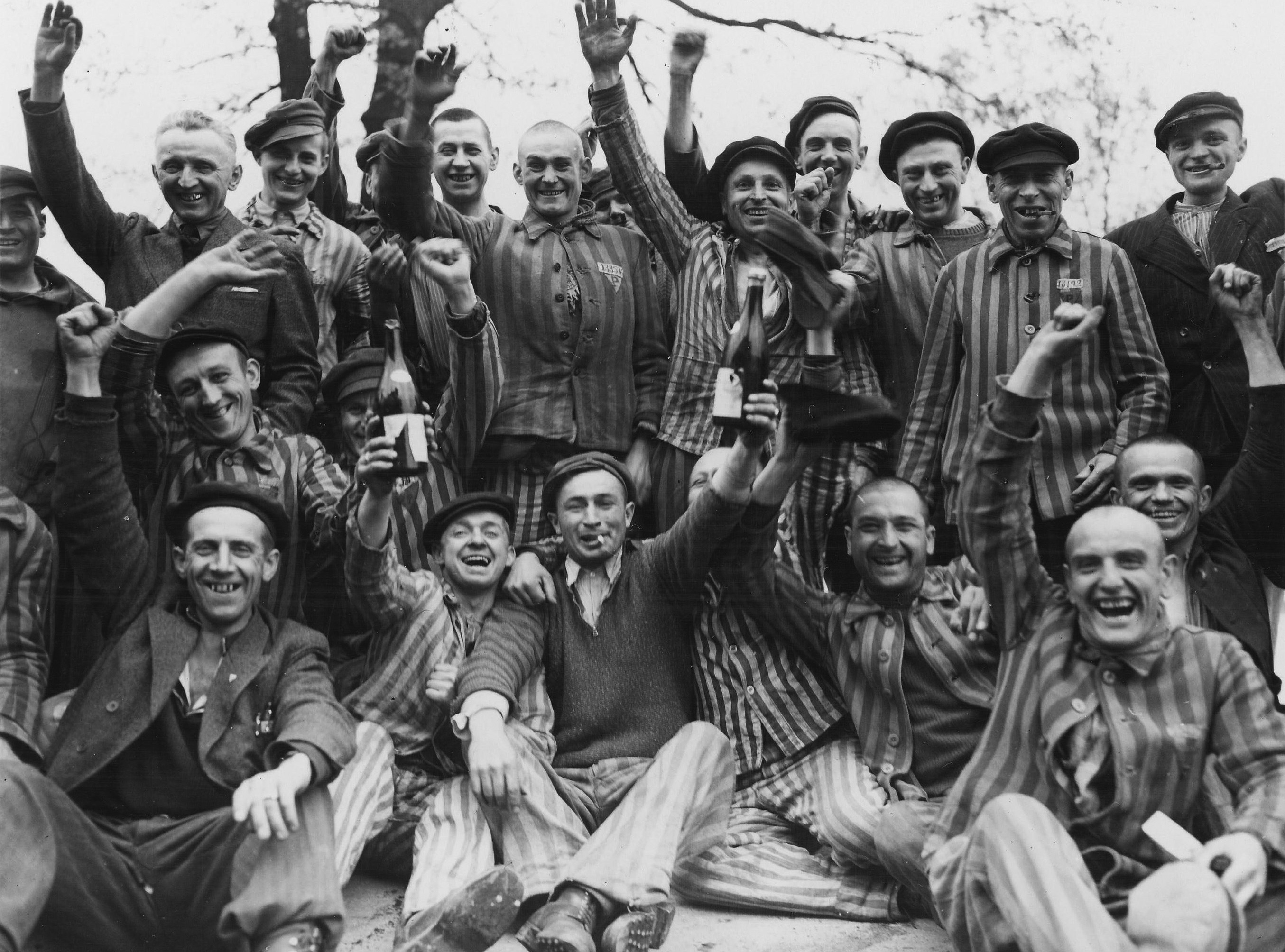