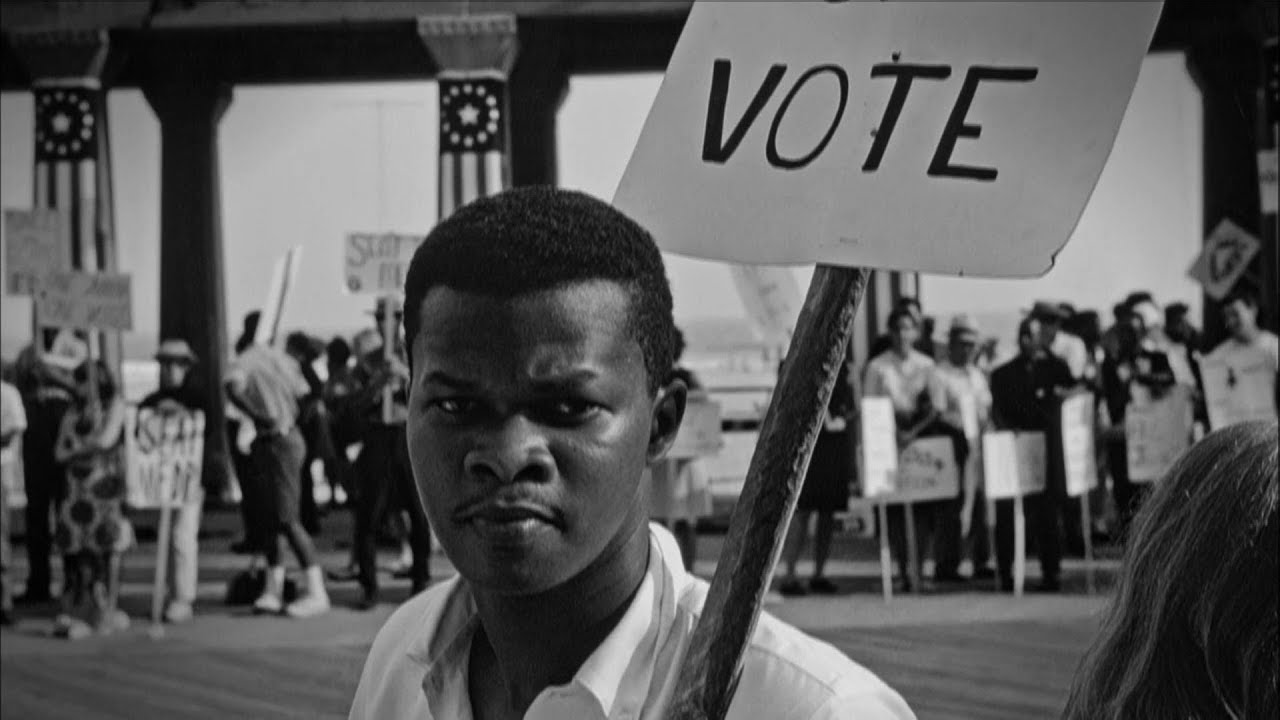 Greg Iles’ fourth novel in his Penn Cage series, NATCHEZ BURNING takes the reader back to a time period in American history when the civil rights movement was gaining its footing expressing the needs of black Americans as they had to deal with the daily injustices and violence that existed in large segments of American society.  Denied their rights as citizens, black Americans turned to organizing themselves for political action which did not sit well, particularly in the Deep South.  Iles begins his story in 1964 in a Louisiana parish where Klansman burned down the music store of a black citizen, and murder its owner, and a young man suspected of dating the richest man in the parish’s daughter.  At this point the leader of the KKK faction decides that the Klan was not going far enough to maintain “white society” and form their own more radical and violent faction labeling it “the wrecking crew,” made up of World War II and Korean War veterans who were facile with explosives and weapons.  As usual Iles’ mastery of American history stands out as he weaves in historical events as Klan members discuss the killing of three northern civil rights workers in Philadelphia, MS, the training of Cuban refugees for the Bay of Pigs, and commentary about the assassination of John F. Kennedy, and plans to kill Martin Luther King, and possibly Robert F. Kennedy.  Iles flashes forward to 1968 and we learn that the “wrecking crew,” named, “Double Eagle” carried out the murder of a former navy and civil rights worker who is working to register black voters in Mississippi, among eleven others.  In addition, the Klansman have gang raped his sister, who happens to be Violet Turner, Penn Cage’s father, Dr. Tom Cages’ nurse.

As the reader becomes more engrossed in the plot, Iles’ pushes forward to 2005 and a phone call from Natchez, MS District Attorney, Shadrack Johnson who despises, Penn Cage, now mayor of Natchez, and informs him that his father is being accused of carrying out the physician assisted suicide of Violet Turner.  Cage, aware of his history with Johnson is wary, but once convinced the threat is real as Turner’s son, a Chicago attorney, wants to prosecute Dr. Cage, Penn confronts his father whether the charges are accurate.  Dr. Cage refuses to answer questions and cooperate and the reader wonders what do events dating back to the 1960s have to do with the charge against Dr. Cage.  Iles, as he has done in all his previous novels has lured the reader into his story through the characters he develops, a number of which have appeared in previous novels.  Iles has the knack to fill in events from previous books so the reader is brought up to speed so references to earlier situations make sense.  Now that the reader is hooked, Iles takes the reader on an interesting journey as the plot unfolds.

The plot itself is very complex involving a corrupt and savage billionaire named Brody Royal who had strong links to mafia types like Carlo Marcello and Santo Traficante; Royal’s son-in-law, Randall Regan, a violent and sadistic killer; the Knox family, that includes Forrest Knox, the Director of Louisiana State Police Investigation Bureau; Claude Devereux, the lawyer for the “Double Eagles; Henry Sexton, a local newspaperman who has been tracking the civil rights murders for decades, and numerous savory and unsavory characters.  Iles provides a wonderful history of Natchez, MI as well as an overview of the corruption of Louisiana politics.  A number of racist and crooked characters from the past are mentioned including former governor, Edwin Edwards and white supremacist, David Duke.  Iles’ integration of the history of the region is highlighted by Hurricane Katrina as we witness the devastation of the storm and the attempt by Brody Royal and his henchmen to rebuild the city in their own image by forcing blacks citizens out of areas destroyed by the storm, and implementing the reconstruction of valuable real estate to remake the city of New Orleans.

The core of the novel centers on Penn Cage’s crisis of conscience in dealing with his father, a man who he respects greatly.  Penn has difficulty accepting the accusations against his father and what it is doing to his family, but Tom Cage has grown very recalcitrant as he refuses to cooperate with his son’s inquiries.  The question at the forefront is what is Tom Cage hiding, and how can his son save him from himself.  Along the way witnesses to the civil rights murders of the 1960s die off, and others disappear as Penn gathers his forces and assets to try and vindicate a father.  For Penn, the most ethical man he had ever known may have withheld critical evidence for over forty years, and he begins to wonder whether his father’s life story may have been a lie.

The book never disappoints, and despite its length (it is almost 800 pages) it keeps the reader riveted to their seats and wanting to push further and further to see how all the corruption and murder that are discussed come together and work themselves out.  What is important about Iles’ effort is that it exposes the racial hatreds that dominated the south for what seems like an eternity.  It provides the book’s audience with an audacious history from a period that many would like to forget; in addition to the motives, weaknesses, and strengths of the characters portrayed.  NATCHEZ BURNING is a powerful story that will continue in the second installment of Iles’ trilogy, THE BONE TREE.