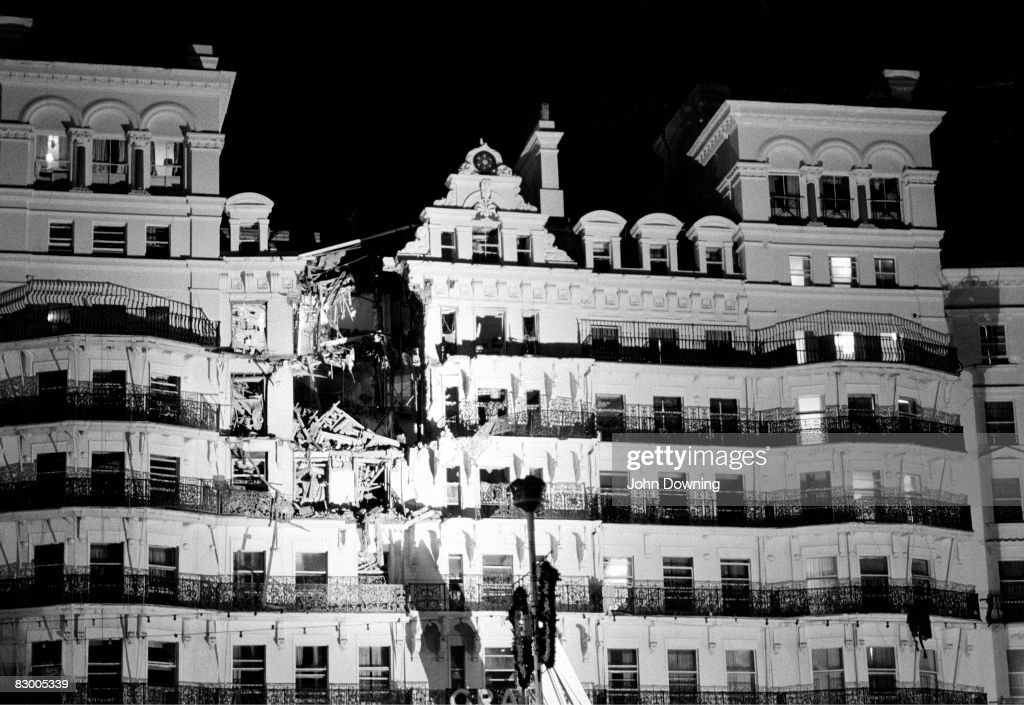 HIGH DIVE by Jonathan Lee is an interesting historical novel that develops a number of fascinating characters as it unfolds.  The novel seems to travel on two tracks, the first are the Eriksonian identity crisis’ that evolve as each character is forced to ponder their roles in society, their life’s work, and what the future holds.  The second are the ever present problems that infect the Irish-British relationship that have gone on for centuries.  What makes the novel impactful is that behind the interaction of each character with their environment is the proposed visit of British Prime Minister, Margaret Thatcher to the Grand Hotel, a resort in Brighton, England in 1984, and a possible assassination attempt on her life.  The politics of the era are integrated in an accurate fashion as Thatcher’s Conservative Party record is dissected in terms of its onerous effect on Catholics in Northern Ireland and the poor of England in general.  The setting is historically accurate as Thatcher did visit Brighton in 1984 and there was an IRA assassination attempt on her life.  What Lee tries to do is explore IRA planning involving the real assassin, Patrick J. Magee and the fictitious character, Dan, who is created to be his assistant in planting the bomb with its timing device a few weeks before the visit.

The novel opens with Dan, a handyman-electrician type meeting Dawson McCartland, an IRA operative who tests him whether he is worthy enough for “the cause.”  Once he passes his initiation, Dan’s new life has begun as a freedom fighter for the Republican army against the British and their Protestant allies in Ulster.  The evolution of Dan’s character is extremely important first using the alias of Roy Walsh, and later in the novel as Lee explains Dan’s relationship with his mother and provides insight into what it was like to grow up dealing with the RUC (Royal Ulster Constabulary) raids and beatings at home and on the street.  As the “Thatcher” mission is planned and implemented we witness a person who experiences doubts about his actions and who he is, and has become.  Dan interacts a great deal with Freya Finch, a nineteen year old girl, who has a crush on him, and is trying to break away from her father, but is confused about what path to take.  She is very bright and her father wants her to enroll in the university, but she is uncertain.  Her parents divorced when she was very young and has been raised by her father with whom she has a strong bond.  She spends her summers working at the hotel, but that is not enough for her.    Her father, Peter Finch, whose nickname is “Moose” runs the Grand Hotel after giving up a career in teaching and must deal with his own identity issues.  He grew up as a champion athlete and still practices his high dives in the hotel pool.  His entire life is wrapped up in the everyday details of the resort as he tries to fight off his personal demons that date back to Vivienne, the wife who left him.  A few weeks before Thatcher’s visit he has a heart attack and must reassess his life.  There are many other characters that provide the glue that holds the novel together from surfer John, IRA operatives, and the hotel staff, but it is the three mentioned that form the core of the plot.

Lee has a very distinctive approach in his writing.  He can be humorous, sarcastic, and serious all within the same few sentences of dialogue as he describes the plight of Catholics in Northern Ireland.  For example, “The whole of your life in Belfast was organized around light and dark, visibility and invisibility, silence and sound, information and secrecy, the private rubbing up against the public and making you feel tired.”  Lee repeatedly comments about the politics that infect the “the Irish problem,” as Ireland “at night was a repeated dream,” as well the everyday existence of even famous people, by his reference the birth of Prince Henry, and stating “the baby prince looked tricksy, sardonic, chubby, blotchy, and would hopefully cheer up his sad eyed mum.”  Lee also provides an interesting description and insights into how a large resort is managed and what they prepare for such an important VIP visit.  Further, Lee offers an account of the Conservative party gathering when many self-important people went about trying to impress their peers. In addition, Lee goes inside the planning of the terrorist attack, from its inception and actual implementation.  Once the bomb is placed in the hotel, it seems that the story begins to creep along at a much slower pace as Lee returns to the crisis’ that affect each major character, and at times you feel that the story should speed up and see if the attack will be successful. 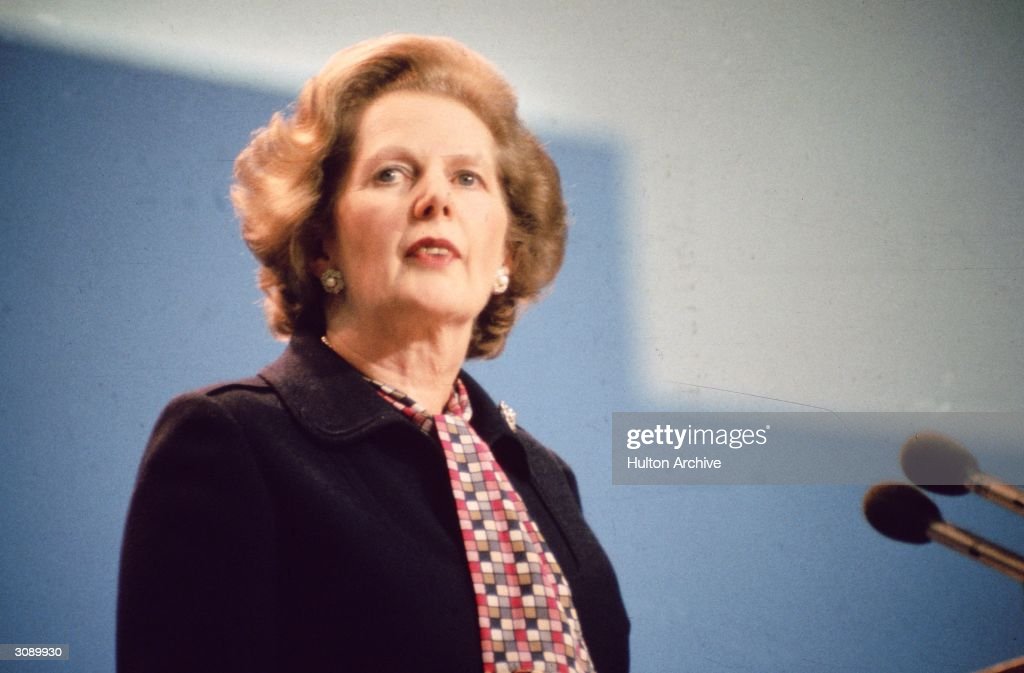 The book is more than a recreation of an IRA terrorist planting a bomb at the Grand Hotel.  It plies the depth of class disappointment that is the core of Irish Catholic hatred of the British government, and particular the policies of the Conservative party and its Irish Protestant allies.  It is more a reflection of the daily humiliation an oppressed people must cope with and its psychological impact.  Dan is a key character who at age 24 learns he will be involved with the assassination plot.  Dan describes his past as the paras killed his father and on a number of occasions barged into his house and beat his mother, or forced him to dance a “jig” as they attacked a local pub.  These events are more than enough to put Dan over the edge and turn him into a terrorist.  Having lived in southeast London while conducting research at the Public Records Office in 1987 I witnessed the hatred of the poor against the Thatcher government as each night in this working class neighborhood, men would pour out their hearts at their local pubs.  It is easy to understand their frustration and why many turn to violence.

HIGH DIVE is a remarkable read as Lee captures the tension that existed in early 1980s Ulster.  He creates sincere characters, and a part from some pacing issues it should be a positive experience for those who put aside the time to engage the story. 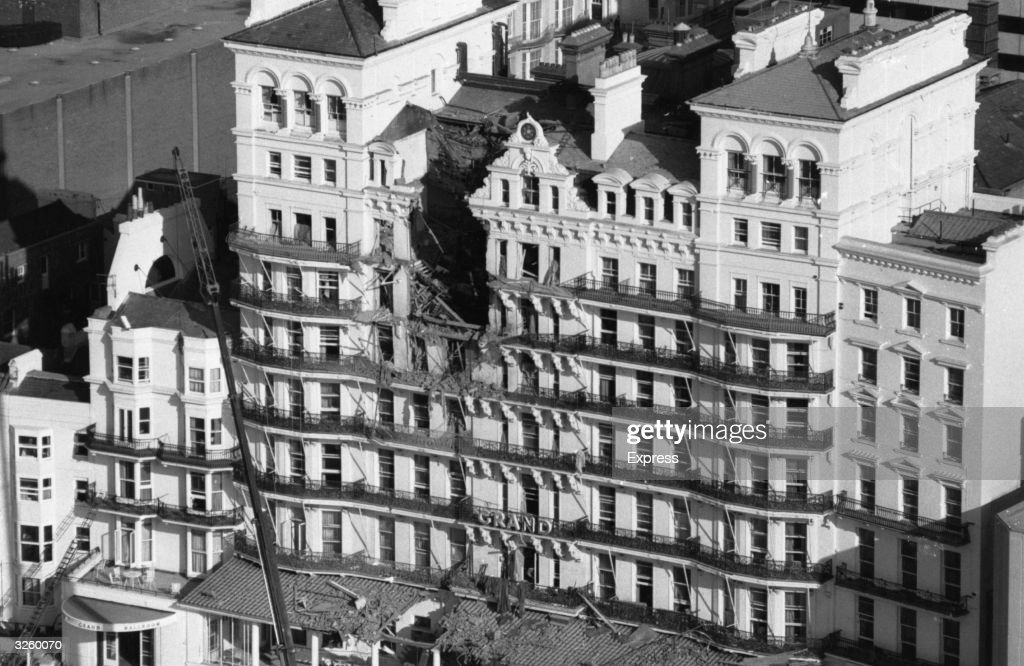