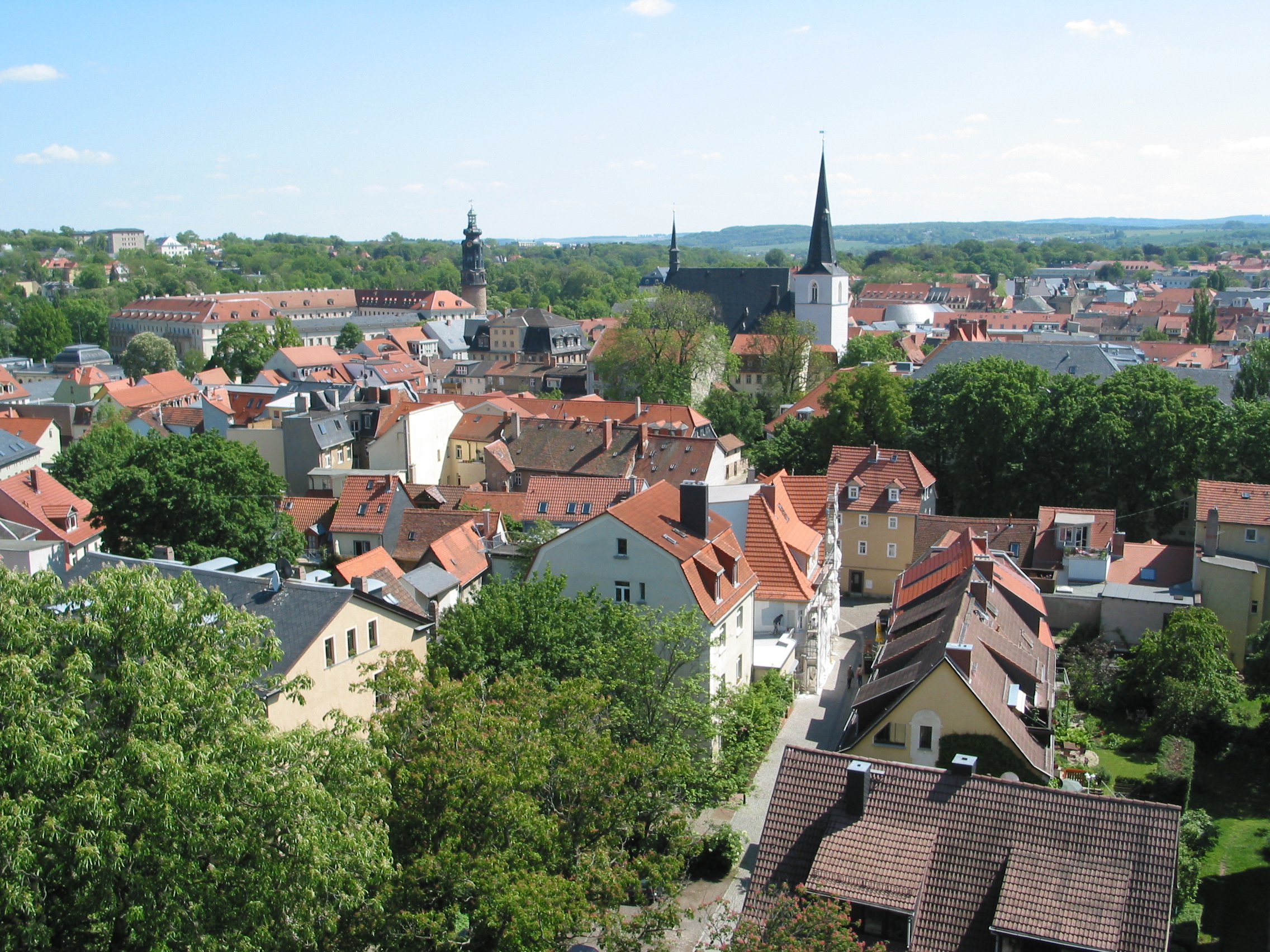 The author Lauren Belfer has written two excellent works of historical fiction; A FIERCE RADIANCE and THE CITY OF LIGHT.  Both center on murders related to important scientific discoveries, one deals with hydroelectric power outside Buffalo, and the other the development of penicillin during World War II.  Both novels exhibit Belfer’s capacity to intertwine fictional and non-fictional characters that create historical realism and accuracy.  Belfer’s third novel, recently released AND AFTER THE FIRE breaks new ground as she creates a story that revolves around an original cantata of Johann Sebastian Bach that incorporates the Holocaust, Jewish society and the growing anti-Semitism of 18th, 19th, and 20th century Berlin, the niece of a man haunted by his actions at the end of World War II, and a contemporary debate and mystery surrounding what should be done with the sheet music that turns up after the man who took the cantata’s sheet music after World War II commits suicide.

The novel begins in May, 1945 as two Jewish American GIs are making their way back to a military base outside Weimar when they arrive in a well preserved German town located near Buchenwald, the Nazi concentration camp.  They decide to enter what appears to be an abandoned house when one of the GIs, Henry Sachs decides to take the sheet music that is inside a piano bench.  Upon doing so a disheveled German teenage girl appears with a gun and a shooting transpires resulting in the wounding of the second GI, Peter Galinsky, and the death of the girl. 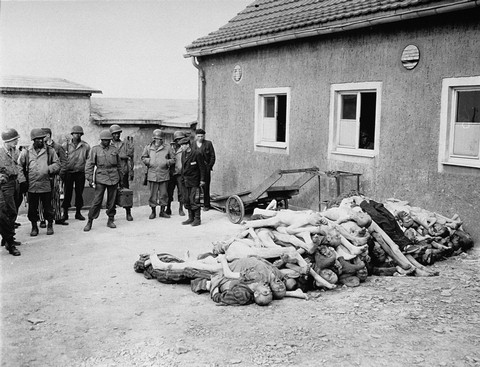 (American troops encounter Nazi savagery at Buchenwald in May, 1945)

At this point Belfer moves the story to June, 2010 in New York City where we meet Susannah Kessler, the Executive Director of the Barstow Family Foundation, where she coordinates grants designed to assist the city’s poor children.  Susannah’s life will radically change that summer as her marriage ends in divorce after she is sexually assaulted in an ally on the way home from work.  As she tries to cope with her failed marriage and the attack she learns that her Uncle Henry who had greatly impacted her life has committed suicide.  Susanna must now deal with another painful loss and learns from her Uncle’s suicide note what happened to him at the end of the war.  Her inheritance includes the sheet music he had taken which may be an original from Johann Sebastian Bach.  The note asks Susannah to determine if the sheet music is original and to do with it what she deems appropriate.  From this point on I became hooked on the storyline as Belfer introduces a number of important new characters both historical and fictitious.

We meet Wilhelm Friedemann Bach the son of the famous composer and music teacher of Sarah Itzig, who is Jewish and the daughter of Daniel Itzig, Frederick the Great’s Jew who was a financial genius who assisted the Prussian monarch as he launched his aggressive foreign policy.  What plays out among these characters and their families is the moral issue faced by German Jews of the time period- should they assimilate into the larger German society or remain committed to their Jewish identity.  This problem will result in many Jews converting to Christianity or hiding who they really are. Through Susanna we meet other important characters including Daniel Erhardt, an academic expert on Bach, Scott Schiffman, the curator of music manuscripts at the MacLean Library in New York, and Frederic Augustus Fournier, a Yale Centennial Professor who has his own agenda when it comes to the sheet music under question.  Susanna turns to each man to try and solve the riddle of the possible Bach cantata.

Belfer structures the book by alternating chapters and historical periods.  She moves easily from 18th and 19th century Berlin as she explores the Itzig family history and its relationship to Bach’s music, and Susanna’s quest to ascertain the legitimacy of the cantata. The role of anti-Semitism and the Holocaust are just below the surface throughout the story.  The problem is that the cantata in question contains anti-Semitic lyrics that conform to Lutheran theology and prevalent beliefs of prominent Prussians at the time.  Belfer does an excellent job discussing upper class Jewish society of the period and how they tried to cope with the developing racist ideology that surrounded them.  In addition, the author does a wonderful job capturing Berlin’s attempt at developing into a cultural center following the reign of Frederick the Great, particularly salons, but also the undercurrent of anti-Semitism of the Prussian aristocracy that is dependent upon Jewish bankers.

Belfer possesses an elegant writing style that enhances her story telling and character development.  She does a superb job explaining the structure of Bach’s music to the novice.  She breaks down his work and the cantata in question so the reader can understand its importance whether it is real, or as a historical document that lends insight into German the social and intellectual milieu of the time period covered in the novel. In conclusion, Belfer has written a wonderful book that is surely her best and I believe it will satisfy a wide audience.