The year 1946 was a watershed in Post-World War II America.  It is the year that Robert Weintraub points out in his book, VICTORY SEASON: THE END OF WORLD WAR II AND THE BIRTH OF BASEBALL’S GOLDEN AGE that the United States had to reinvent itself from a collectivist society that was geared toward winning the war to one that could reabsorb millions of servicemen and women at a time when the country was unprepared to receive them.  1946 witnessed severe labor disruption, spiraling prices, wages that did not keep up with prices, and shortages of many goods and services.  As domestic trauma seemed to increase each day people began to grow concerned about our former ally, the Soviet Union.  Many feared a return to prewar depression and a new president who seemed unprepared for the office.  As baseball returned to the national consciousness at spring training sites, Winston Churchill gave his “Iron Curtain” speech in Fulton, Missouri, and at the State Department, George Kennan called for the “containment” of the Soviet Union in his “Long Telegram.”

When the government removed price controls prices rose on average about 18%, but wages lagged far behind resulting in a flurry of strikes nationwide.  Steel workers, miners, railroad workers all took to the picket lines almost bringing the nation to a halt.  The result was higher wages something that baseball players returning from the war had difficulty achieving.  Baseball was exempt from anti-trust legislation and through the “reserve clause” in contracts players were the property of the owners, in a sense a form of “indentured servitude.”  1946 represented the first time that teams were not missing players serving in the military and it was hoped by the players and their owners that their skills had not eroded during the war.

When I first picked up VICTORY SEASON I hoped that it would explain in detail how baseball served as a catalyst for returning a sense of normalcy to American life.  Weintraub does make the attempt, but does not really develop this theme enough.  The author does a magnificent job discussing some of baseballs endearing and not so endearing characters.  Focusing on the alcoholic owner of the Brooklyn Dodgers and later the New York Yankees, Lee MacPhail, we learn how he laid the foundation for Dodgers success in the 1940s and 50s, and then helped build the Yankees into the powerhouse that dominated baseball from 1949-1963.  Branch Rickey is portrayed as a genius who knew how to evaluate talent and took over the Dodgers from MacPhail.  He is also remembered as the person responsible for breaking the color barrier by recruiting Jackie Robinson, a strategy that Weintraub writes was motivated more for money that achieving racial equality.  We meet Leo Durocher the ornery manager of the Dodgers whose life was intertwined with numerous show business types.  Bill Veeck, the owner of the Cleveland Indians who brought many innovations to the game.  Red Barber, a southerner who brought his gentlemanly ways to the broadcast of Dodger games.  Jorge Pasquel a Mexican millionaire created a scare among major league owners when he tried to lure major league ballplayers for his “La Liga”  teams in different Mexican cities.  Lastly, Robert Murphy a Boston lawyer and member of the National Labor Relations Board who tried to organize players to stand up to the owners. Though he would fail, he laid the ground work for Marvin Miller to organize the players and get the “reserve clause” struck down creating free agency. 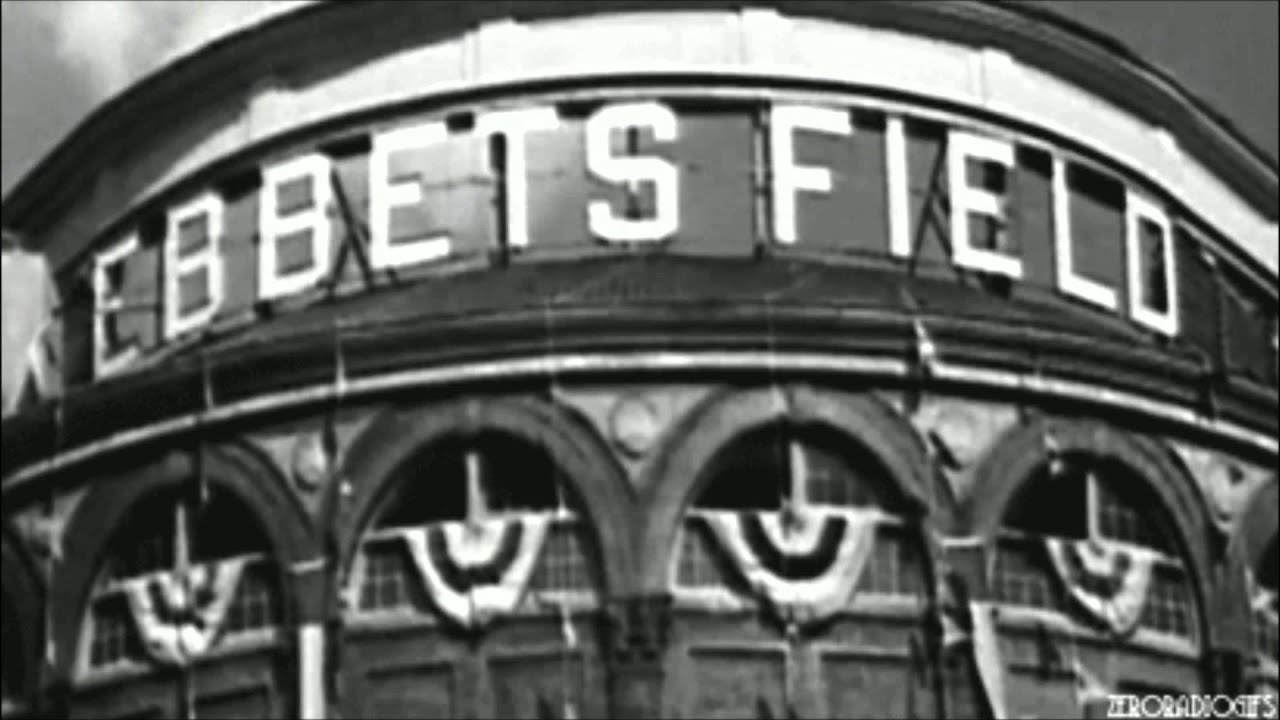 Weintraub also integrates the experiences of many players who fought in World War II and how it affected their later careers.  Among them are Hall of Fame pitcher Warren Spahn, who would survive the Battle of the Bulge and earn a Purple Heart and a Bronze Star; and Hall of Fame pitcher, Bob Feller who would see a significant amount of combat in the Pacific that greatly altered his view of life.  Of all the players who fought in the war only two were killed; Elmer Gedeon who played briefly for the Washington Senators was shot down over France as his plane tried to destroy one of Hitler’s V1 rocket sites; and Harry Mink O’Neill, a Marine who played for Connie Mack’s Philadelphia A’s and was killed on Iwo Jima.

Weintraub concentrates a great deal on the 1946 pennant races and World Series by focusing on Ted (the “splendid splinter”) Williams and the Boston Red Sox, and Stan (“the man”) Musial and the St. Louis Cardinals along with their amazing fan bases.  During his narrative all the major characters involved in the pennant race are explored with wonderful anecdotes and details that will make any fan of baseball history ecstatic.  The DiMaggio brothers, Bobby Doerr, Harry the Hat Walker, Pete Reiser, Jackie Robinson, Enos Slaughter are among the many stars of the game that Weintraub introduces and the reader gets to know.  Much of what Weintraub explores is based on his vast research and interviews with the few survivors of the 1946 season, their families, and newspaper reporters who knew them. It appears Weintraub is straddling the line of writing historical narrative at the same time as presenting an interesting sports book.  He does an effective job integrating important aspects of the 1946 baseball season with the socioeconomic and political history of the period.  Weintraub explores the transportation industry, particularly the early use of airplanes by teams, railroad strikes that hindered teams from reaching their destinations, the segregation of society depriving black ballplayers the same amenities that white players enjoyed, the postwar housing shortage limited where all players could live, and many other examples.  When Weintraub focuses on this component of the story, it is fascinating, however, when he switches to the statistical component of baseball he seems to lose some of his effectiveness.

An area that is both interesting and effective is when Weintraub introduces certain historical details and relates them to what is occurring on the diamond.  A number stand out, i.e.; aspects of the Nuremberg trials taking place in Germany-how a young guard smuggled a poisonous pill to Hermann Goering to facilitate his suicide, as well as describing how a truck strike in Boston during the World Series made it almost impossible to acquire day-to-day goods, especially baby food, among many other items.

For fans and players alike the return of baseball from the war years was an important vehicle in returning America to a more normal environment, but he goes a bit overboard comparing America’s victory in World War II with Enos “Country” Slaughter’s made dash home to win the 1946 World Series for the St. Louis Cardinals.  For fans and students of the game 1946 is like a “coming attraction” for baseball and the “Golden Era” that would follow.  Weintraub has written an interesting book that should satisfy those interested in the minutia of baseball history and how it was integrated into American society following World War II.