(Zamosc, Poland as a ghetto during WWII)

In 2004, the night of charitable gala for the Lyric Opera of Chicago, Ben Solomon, a survivor of the Nazi death camps walks over to a guest and points a German Lugar P08 at his forehead.  The guest, Elliot Rosenzweig, a major Chicago philanthropist and supporter of the opera is supposedly a Holocaust survivor.  Solomon is tackled and arrested.  His motivation rests on his claim that Rosenzweig is a former SS officer named Otto Piatik who murdered Jews during the war.  Rosenzweig is incredulous but refuses to prosecute.  Solomon not satisfied decides to initiate a lawsuit against Rosenzweig in civil court to prove he was a mass murderer and stole money, jewels, and other property from his family.

Thus, begins Ronald H. Batson’s successful first novel, ONCE WE WERE BROTHERS, the first in a series that focuses on two characters, Liam Taggert, an investigative reporter, and Catherine Lockhart, a lawyer.  Almost immediately Batson draws the reader’s interest as Rosenzweig vehemently denies the past that Solomon swears by.  A past that saw both men grow up in a small Polish village of Zamosc with Piatik abandoned as a child by his parents and raised by Solomon’s parents.  Solomon approaches Taggert and Lockhart to take his case and after an initial reluctance to do so because of Rosenzweig’s reputation and the fact that the events Solomon describes was over 70 years ago they are drawn into Solomon’s narrative and work to prove his accusation.  Whether Solomon is right or not, Batson has created two wonderful characters, who have their own personal baggage as ONCE WE WERE BROTHERS is the first of five installments that focus on the work of Taggert and Lockhart. 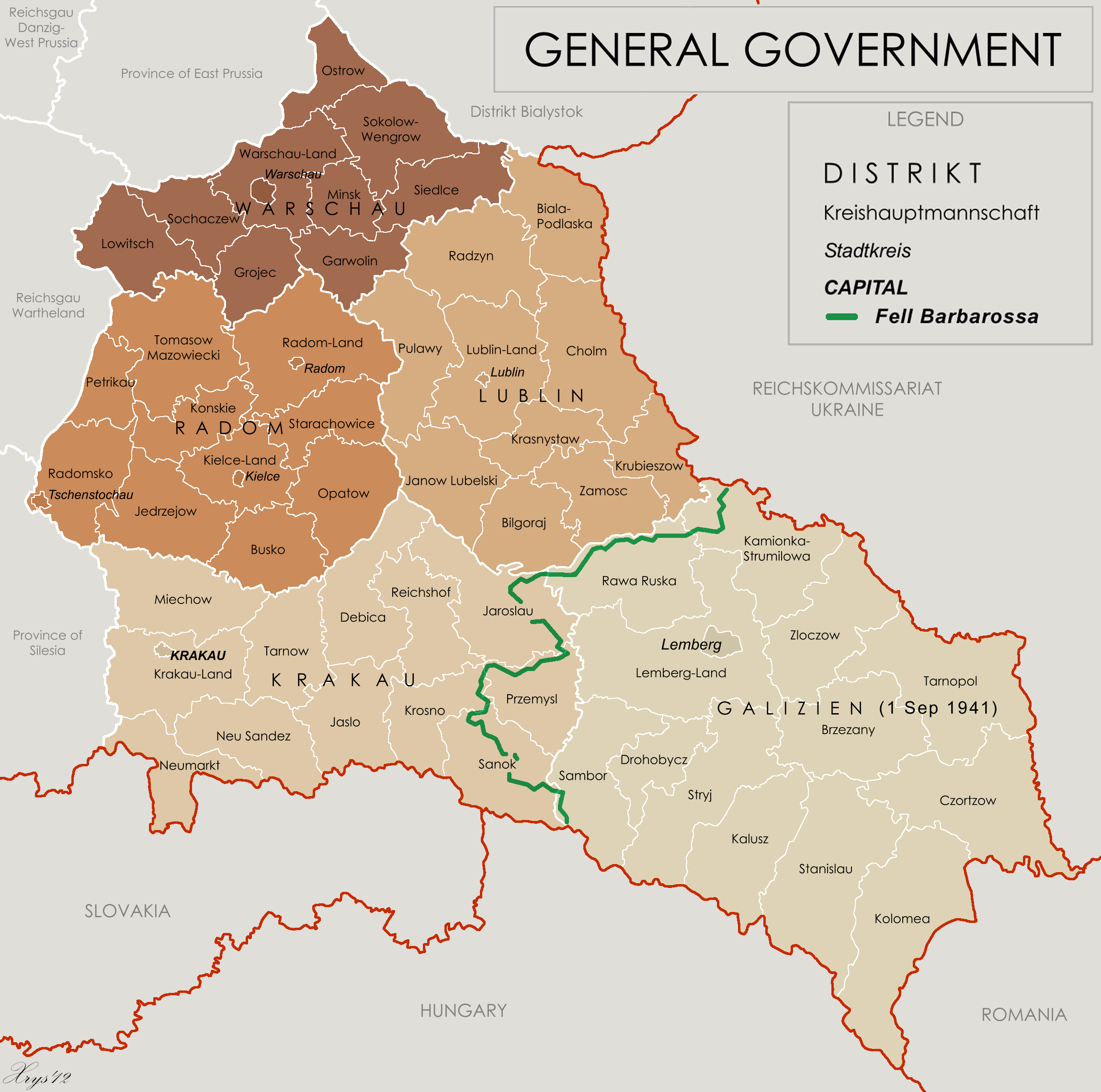 From the outset Batson transports the reader to Zamosc, Poland following Hitler’s assumption of power in 1933.  The author relates the plight of Jews in Germany and the rise of anti-Semitism in Poland throughout the 1930s and how it impacted the Solomon family and the Jews of their village.  He follows the historical timeline throughout the war as the Solomon family is separated.  As far as Batson’s command of history it is usually accurate, but there is a major glitch in his timeline.  He puts forth the character of Ilse Piatik, Otto’s mother as the secretary to Reinhard Heydrich, a major figure in the creation of the Final Solution, but he dates its origin to 1935 when he states, “she knew about the plans for the Final Solution.”  Most historians of the Holocaust argue that the Final Solution was not decided upon and implemented so early and that it took until the invasion of the Soviet Union when the Nazis were confronted with millions of Jews in Russia that extermination plans began to crystalize.  Batson use of historical characters is accurate, particularly Hans Frank, the Governor-General of the Polish occupied territories during World War II and Reinhard Heydrich, one of the driving forces behind the Holocaust until his assassination by Czech fighters on June 4, 1942.  Further, Batson’s exploration of the role of the Judenrat is important, particularly when seen in the context of the ethical and personal dilemma’s it presented for Ben’s father.

Batson provides the Solomon family background through the life of Ben Solomon as he traces his childhood and adolescence in Zamosc throughout the 1930s.  Solomon’s relationship with Piatik is carefully explored in full as the Nazi threat begins to unfold.  As the story is recounted something darker seems to be hidden and Batson does a nice job drawing it out just enough to keep the reader on the edge of their seat.  If there is an aspect of the novel that is very disconcerting as a former educator it is Lockhart’s seeming ignorance when it comes to the Holocaust, i.e.; she did not know what a Jewish ghetto was and other information. I realize that many claim to be ignorant of the Holocaust, but she is presented as an educated person.

The politics and pressures of working in a major law firm are on full display and the role of local politics is ever present as Rosenzweig puts pressure on Lockhart to end her investigation, while conducting his own investigation.  The Rosenzweig character is an interesting one as Taggert delves into his background and the case that he might be Piatik unfolds.  There are a number of twists and turns as the story plays out and the reader wonders whether Rosenzweig is actually a Nazi murderer and overall the story is quite believable and makes for good historical fiction.

Batson, an attorney, originally self-published his novel.  It was later picked up by a major publishing house which has greatly benefited his readership.  The book adds to the myriad of novels that regularly appear concerning the Holocaust, but this one has a new twist and it is worth looking at an old story.  The Taggert-Lockhart relationship emerges, and it will form the basis of four other historical novels that I look forward to reading.

(Zamosc, Poland as a Nazi Ghetto during WWII)