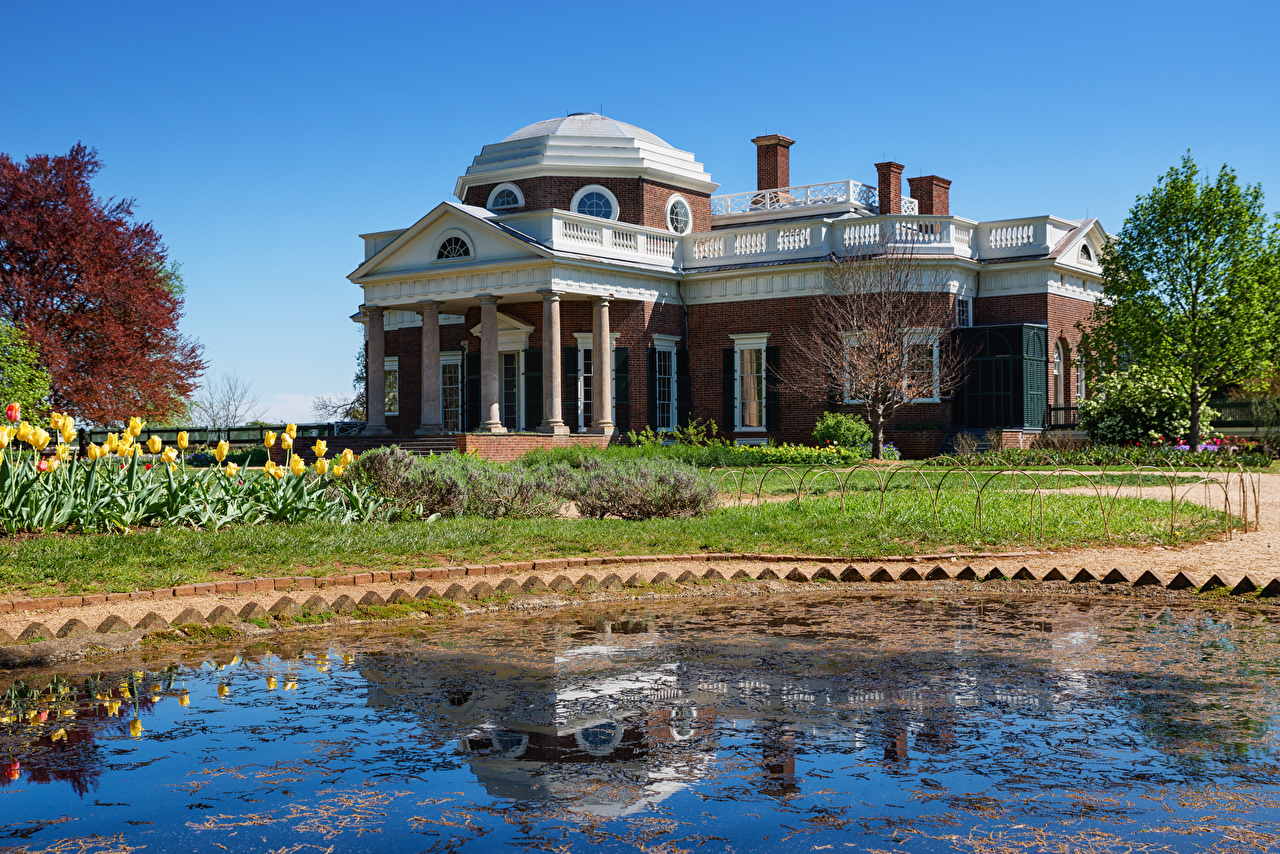 I began reading Steve Berry novels over a decade ago beginning with THE TEMPLAR LEGACY.  Mr. Berry’s command of history and his innovative approach to storytelling were readily apparent and having read seven more of his works I have never been disappointed.  Berry’s central character Harold Earl “Cotton” Malone, lawyer, former member of an elite Justice Department group, pilot, and naval officer, leads his readers through interesting plot lines within the context of fascinating historical palates.  Malone retired to open a bookshop in Copenhagen, Denmark hoping to achieve some sort of peace, but trouble always seems to knock on his bookshop’s door.  Berry has developed a series of characters that have joined Malone that have provided further insights into his life and character.  Stephanie Nell, his former boss at the Magellan Billet, a special investigative unit within the Justice Department, Cassiopeia Vitt, a Renaissance woman with bite, and Edward Davis former Assistant head of the National Security Council and currently Chief of Staff to President Danny Daniels. all add to his novels as do numerous other characters.  The seventh installment of the Malone series is THE JEFFERSON KEY which finds our protagonist confronted with the attempted assassination of the President of the United States; the Commonwealth, a secret society of pirates who date back to the American Revolution; a secret cipher originally belonging to Thomas Jefferson;  unraveling a mystery fostered by Andrew Jackson, and the need to locate a document forged by the Founding Fathers. 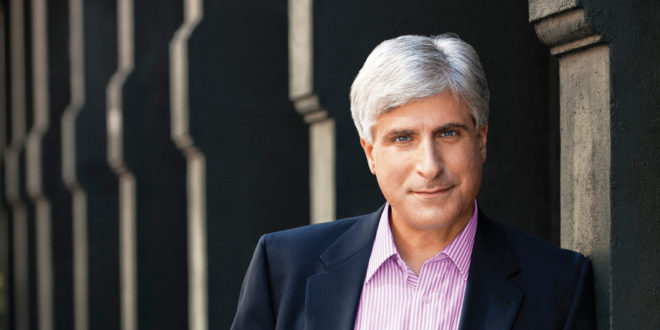 As in all of his books Berry has concocted a very complex plot with multiple characters who play important role.  The key in this Cotton Malone adventure is the Commonwealth, a secret organization whose power rests upon a letter of marque that authorized preying on the nations enemies as privateers that began against the British and Spanish during the American Revolution.  The letter was in the form of an agreement that was to last in perpetuity as given by George Washington.  All was well for the four families that made up the Commonwealth until Andrew Jackson stole the proof of the letter from Congressional journals that had used a cipher developed by Thomas Jefferson to unlock evidence that the Commonwealth acted legally and could never be prosecuted.  Interestingly, other presidents tried to stand up to these privateers, men like Abraham Lincoln, James Garfield, William McKinley, and John F. Kennedy, all were assassinated.  From this historical background Berry formulates his narrative, a story that consists of shifting alliances among the characters, and constant switching from scene to scene.

It seems that the Commonwealth, which is dominated by Quentin Hale whose great, great grandfather received the original letter from Washington in 1793 is being prosecuted by the Justice Department for numerous offenses that include hiding over a billion dollars in offshore accounts, and running into trouble with the CIA because of its financial machinations in Dubai.    Berry has created an amazing array of characters each with their own agenda ranging from Andrea Carbonell, the head of the National Intelligence Agency who covets Stephanie Nell’s position as head of the Magellan Billet.  Jonathan Wyatt, a former agent who lost his job because of Malone seeks revenge and seems in cahoots with Carbonell.  Clifford Knox, Hale’s right-hand man who has no issue in killing for the Commonwealth.  All seek the cipher created by Jefferson which would unlock information that each could use to achieve their goals, but the people who wanted to prosecute the Commonwealth wanted to keep the cipher hidden. Malone and Vitt have been dispatched to save Nell who has disappeared and thwart efforts to use the cipher to end federal prosecution, in addition to deal with family issues involving the First Family.  Berry has employed the Constitution, secret codes that would make Dan Brown envious, a firm grip on history, murder, assassination, pirates and a host of other tools to lay out his story line which in the end has created a thriller that should capture the imagination of the reader.

A Letter from Author Steve Berry

Cotton Malone is known for his overseas exploits. A former-Justice Department operative, who can’t stay out of trouble, he’s found adventures in all parts of Europe (The Templar Legacy, The Paris Vendetta), Central Asia (The Venetian Betrayal), Antarctica (The Charlemagne Pursuit), the Middle East (The Alexandria Link), and China (The Emperor’s Tomb). But he’s never had an American adventure. Until now.

The Jefferson Key was great fun to research. My wife Elizabeth and I traveled to New York City; Washington, D.C.; Bath, North Carolina; Monticello; and Richmond, Virginia. Monticello was particularly interesting since the terrific novelist, Katherine Neville–author of The Eight and The Fire–played host. Katherine serves on the estate’s board of directors and she led us on a behind-the-scenes tour that helped formulate a number of scenes that would later appear in the book. We spent a wonderful day there, wandering the halls and staircases, snapping pictures, checking out every nook and cranny. In Richmond, we stayed at The Jefferson, a grand hotel that also makes an appearance in the story.

Bath, North Carolina was similarly intriguing. Three hundred years ago, Bath was a hotbed for Atlantic pirates, a bustling port and a ship building center. Its location, on a quiet inlet of the Pamlico River, not far from open ocean, made it ideal for both. And though it’s now a sleepy village of about 300 residents, delving into its colonial and pre-colonial past was exciting. After all, pirates are fascinating–but they don’t match the Hollywood stereotype. The real thing is even better, and The Jefferson Key deals with the real thing.

The research for this novel spanned 18 months, which is normal for my books. Along the way, we uncovered a secret cipher originally possessed by Thomas Jefferson; concocted a mystery for Andrew Jackson; and created a centuries-old document envisioned by the Founding Fathers themselves. It was fun exploring American history, especially the Constitution, which forms a huge part of this plot. With every book there’s a challenge to describe the story in as few words as possible. For this one, we came up with this: Four United States presidents have been assassinated–in 1865, 1881, 1901, and 1963–each murder seemingly unrelated. But what if those presidents were all killed for the same reason–a clause in the United States Constitution, contained within Article 1, Section 8–that would shock Americans.

Got you interested?
I hope so.
Enjoy the Jefferson Key. 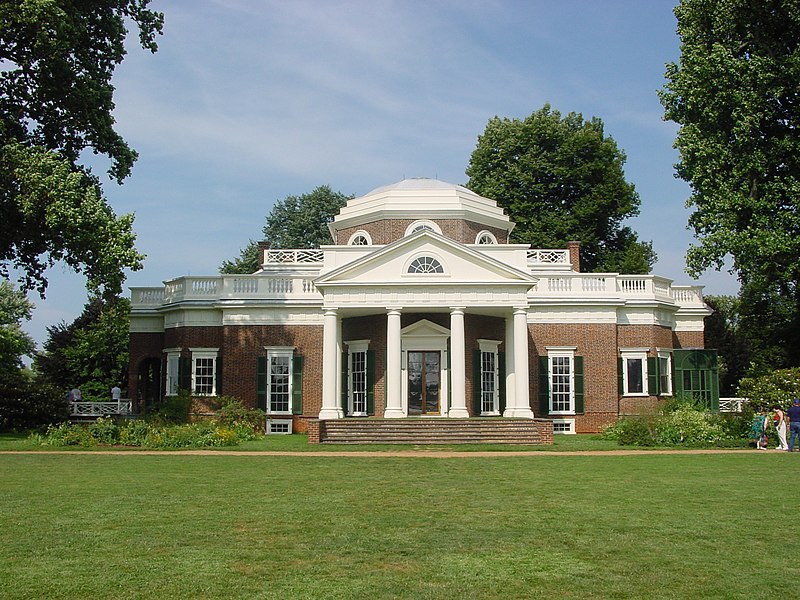