No one can ever argue that Nelson DeMille’s novels do not reflect contemporary trends in the world.  At a time when Russian President Vladimir Putin is trying to restore Russian prestige and its place on the world stage through his actions over the last ten years in Georgia, the Crimea, Ukraine, and now Syria, DeMille offers a plot line that seems to fit the Kremlin’s current agenda.  DeMille’s latest book in the John Corey series, RADIANT ANGEL begins with a sense of mystery as Colonel Vasily Petrov, formerly of the KGB, now a significant actor in the Russian intelligence service, SVR, attached to the Russian mission to the United Nations, receives a message from his superiors along with a package requested weaponry.  Petrov’s title is Diplomatic Representative of the United Nations for Human Rights Issues, but for former NYPD homicide detective, John Corey, now on disability after being severely wounded, Petrov is the equivalent to a CIA station chief.  Corey’s concern about Petrov’s background is warranted as he was the son of Vladimir Petrov who once head of SMERSH, the assassination arm of the old KGB, and had been implicated in rubbing out a number of Putin’s political opponents.  For example, the British government recently concluded that Putin ordered the assassination of Alexsander Litvinenko, a former FSB secret service agent in 2006.  Litvinenko had accused Putin of staging apartment bombings in Russia to raise the terror scare to facilitate his rise to power.  He further charged that Putin had ordered the assassination of journalist Anna Politkovskaya who was a thorn in Putin’s side.

Corey’s new job is with the Diplomatic Surveillance Group (DSG) as a contract agent is to follow Petrov’s movements around New York.  He is accompanied by Tess Faraday, a lawyer who supposedly hoped to become an FBI agent or was she a CIA or State Department Intelligence agent?   Whatever the case, she was able to keep up with Corey’s sarcasm and sardonic wit!  As they follow Petrov out to the Hamptons, the Russian vehicle turns into the estate of Georgi Tamorov, a billionaire oligarch thus exceeding the twenty five mile radius that Petrov is allowed from the UN.  As Petrov emerges from his car and enters Tamorov’s mansion, Corey grew concerned as to what Petrov was up to, and in addition he wondered who Tess Faraday really was, and what was she hiding.   No matter what was about to occur it is clear that DeMille has taken advantage of the renewal of the Cold War between the United States and Russia to formulate an interesting great power scenario that Corey will find himself in the middle of.

As DeMille develops the story he returns to a theme exhibited in a previous novel, WILDFIRE, the issue of “loose nukes” from the old Soviet Union.  The reemergence in the plot of “suitcase nukes” as a threat to the United States is very real, and this time it involves Putin’s Russia, not the fear of Islamic extremism.  In his current volume, DeMille does not seem to develop his characters as fully as he has done in previous books which detracts a bit from the overall experience.  To DeMille’s credit, the scenario that he develops is not that farfetched in the current world climate and I hope that American intelligence officials have gamed this type of operation against the United States.  What is important in the real world is that DeMille is pointing out how weak security is in American harbors and what tempting targets they are, and how poorly intelligence agencies communicate with each other to the detriment of the American people.

Overall, DeMille has written another successful John Corey adventure and I assume others will follow in the near future.

For a note from Nelson DeMille visit my website at http://www.docs-books.com 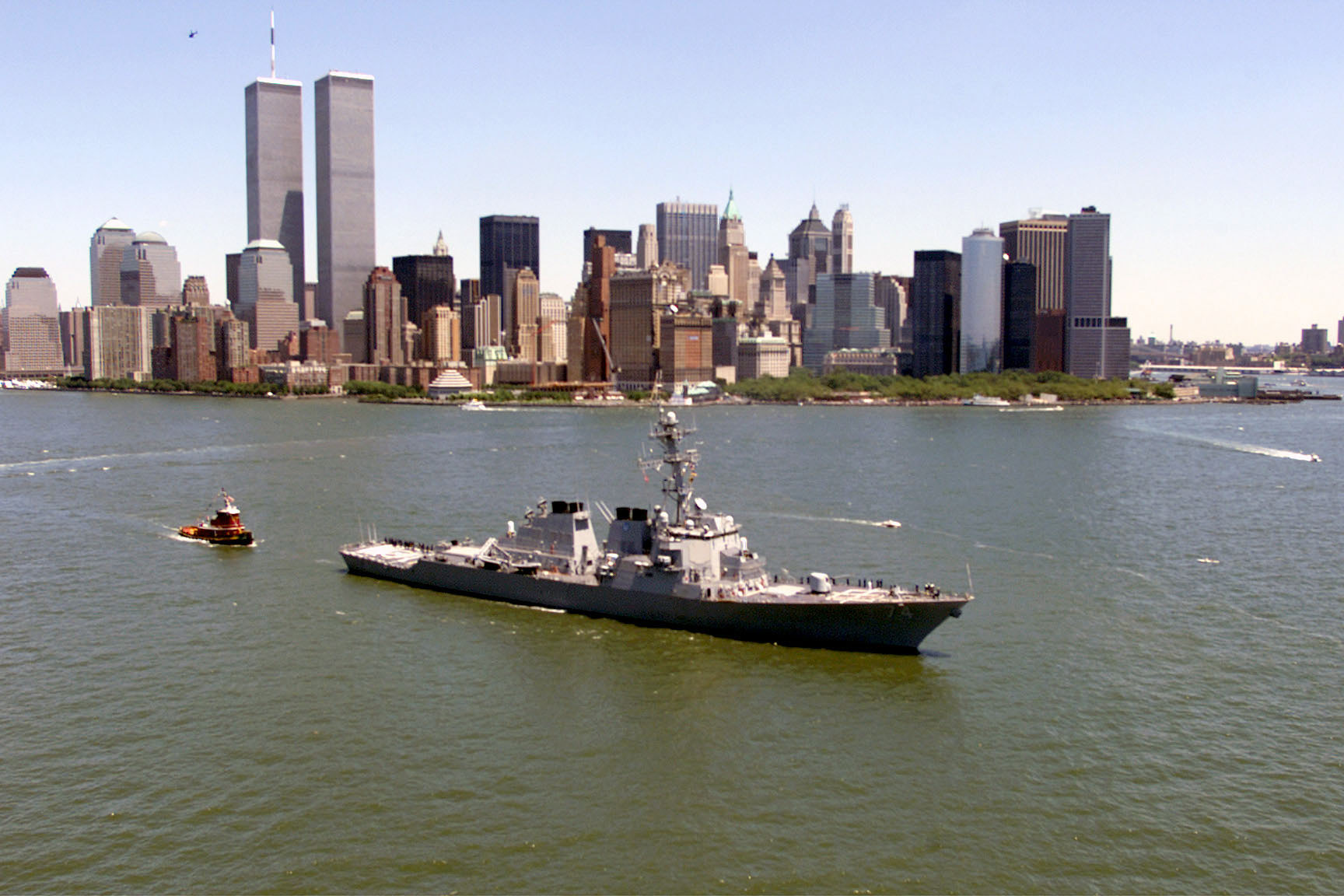