Steve Berry’s novel, THE PARIS VENDETTA provides his usual blend of wonderful primary and secondary characters, intensity, reflecting a firm grasp of history, and the ability to bring the reader to the edge of their seats.  The book is the fifth installment of the Cotton Malone series.  Malone is a former naval officer, US Justice Department agent in the Magellin Billet that specialized in international cases who retired from the government and purchased a bookstore in Copenhagen.  For the first time we learn the details as to why Malone retired at a fairly young age for an agent with his skills.  He was on a case in Mexico City two years before he quit and witnessed the shooting of Mexican prosecutor Elena Ramirez Rico and her significant other Cai Thorvalsen, a Danish diplomat serving in Mexico City, and the son of Malone’s close friend the reclusive billionaire Henrik Thorvalsen.  Malone was wounded during the shooting and for him that was enough.  Thorvalsen approached Malone and offered to sell him the bookstore and the friendship flourished.  They became involved in a number of important situations that have been told in earlier novels.  In the current case it seems that after two years Thorvalsen has identified who killed his son, an action that had devastated the Danish aristocrat and for him revenge and the humiliation of the man responsible was foremost in his mind.  It seems that two men Amando Cabral and Lord Graham Ashby, men who traded in stolen antiquities were about to be charged in a Mexican court for their activities when the killings took place.  Malone was able to kill Cabral, but Ashby, the man who Thorvalsen blamed remained free.

It would not be acceptable for a Berry mystery to just be about murder and revenge and THE PARIS VENDETTA is no exception.  Berry’s novels immediately create a puzzle with each component of the story carefully crafted to arouse the reader’s curiosity, and the current volume is no exception.  At the onset of the plot Berry introduces Napoleon Bonaparte into the equation.  We meet the French dictator in Cairo fourteen months after he has conquered Lower Egypt.  While examining the Pyramids Napoleon decides he must return to Paris because the ruling Directory is not following the revolutionary agenda and has made enemies of most of Europe.  Napoleon’s supposed wealth becomes a major factor in the story’s development.  We are led to Corsica and other environs as Ashby and others seek the deposed dictator’s cache, if in fact it exists.  Further, the Napoleon’s writings become important because according to Thorvalsen the key to uncovering Napoleon’s wealth is in his personal library.  For Ashby the cache is extremely important because of financial difficulties and he is hell bent to locate it.  It seems that Lord Ashby, a “rich” English banker, a possible double agent for the United States, and investor in one of England’s most important financial institutions has made a number of poor decisions and even though his situation has improved by uncovering Edwin Rommel’s gold hidden in Corsica in 1943 he needs further funds. 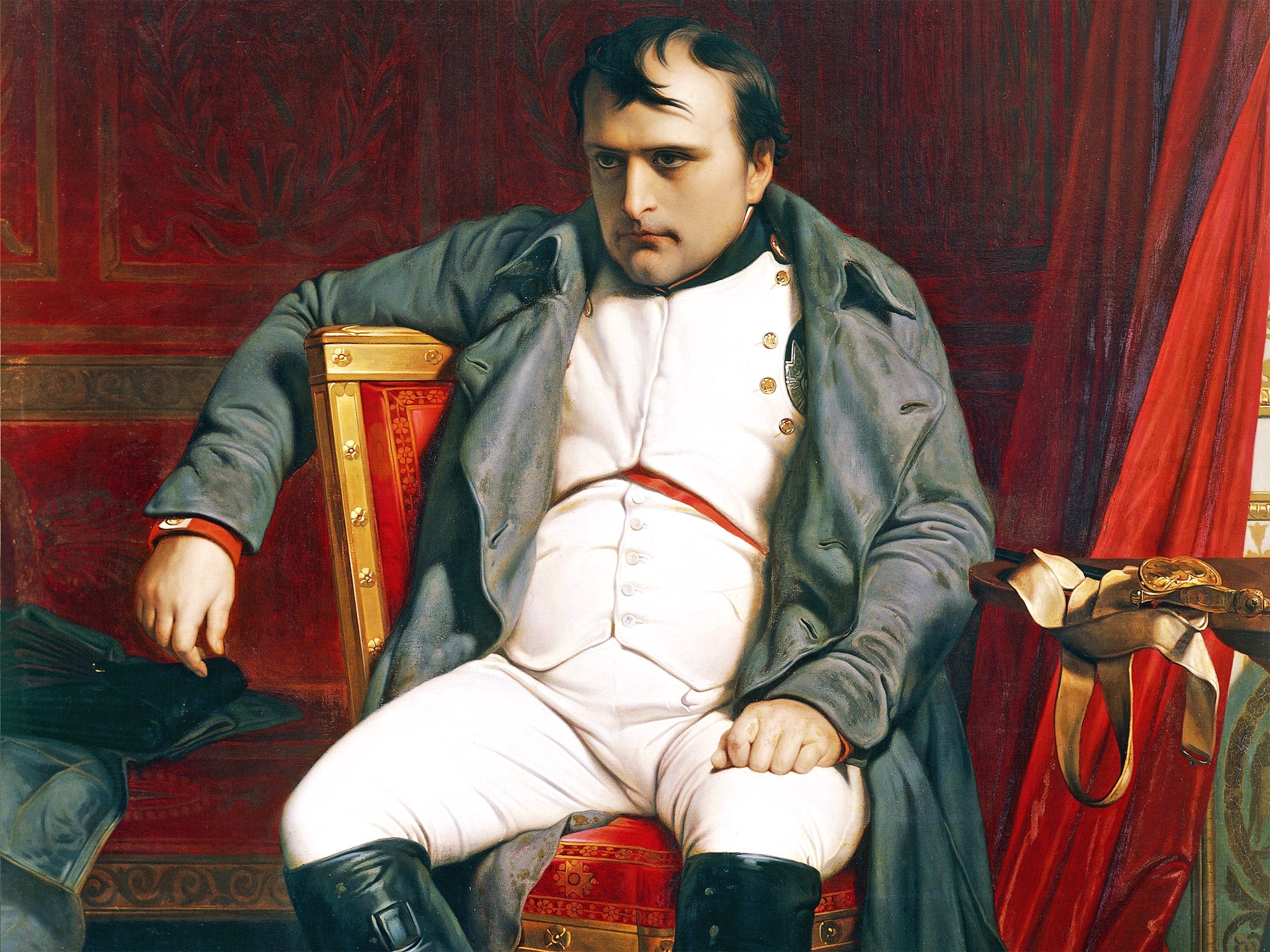 Another thread in the story is seen through the character of Eliza LaRocque, a rich woman who has maintained a vendetta against the Bonaparte’s since the time of the French emperor’s reign due to how her ancestors were treated.  She has gone on to create the Paris Club, a group of billionaires whose main goal is to influence world markets and financial institutions as a vehicle to enhance their wealth, even if she exploits the terrorist threats.  She joins forces with Ashby, but each have their own agenda in uncovering Napoleon’s cache of wealth.  In addition, Berry introduces the reader to Sonny Collins, an American secret service agent whose bosses have questioned his quest to expose financiers who continue to enhance their wealth financing debt, and wars in particular.  Thorvalsen introduces Collins to Malone and after laying the groundwork in the first part of the book the plot is enhanced, particularly when the international terrorist Peter Lyon is introduced. The question that must be asked is how do all of these characters fit together, and how does Malone navigate the complex situations he finds himself in because of his friendship with Thorvalsen.

Berry’s observations and historical background presented ring very true, especially his remarks about Napoleon and contemporary French society.  Berry’s astute remarks regarding religious and ethnic polarization in today’s France, keeping in mind that THE PARIS VENDETTA is published in 2009, points to the marginalization of France’s Moslem population and the rise of the political right.  If one is looking for a reason why ISIS has been able to create such havoc in France during the last calendar year all one has to do is look to how people of the Islamic faith have been treated in France.

Overall, Berry maintains the quality of knowledge and plot that pulse through the entire Cotton Malone series, and if you are interested the next installment is THE EMPEROR’S TOMB.

(The Louvre Museum in Paris)