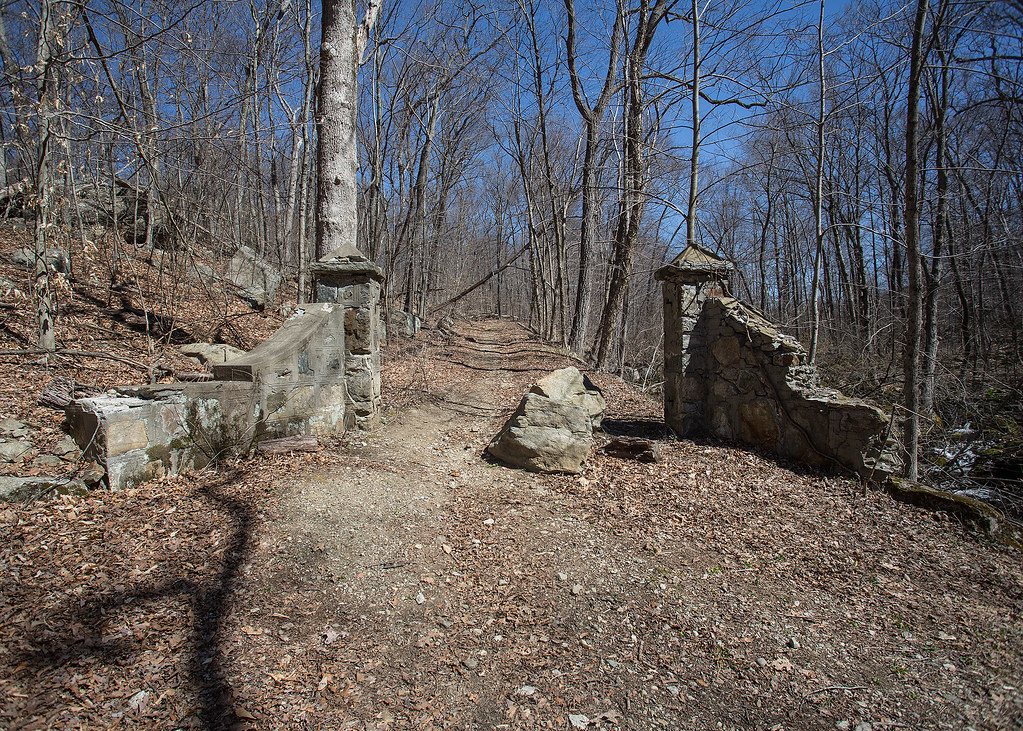 For those who enjoyed Caleb Carr’s THE ALIENIST and THE ANGEL OF DARKNESS his latest effort is something to look forward to.  It takes place up in the Taconic area of New York state called Surrender, hence the title SURRENDER, NEW YORK.   The novel’s narrator is Dr. Trajan Jones, a former criminal psychologist and profiler for the NYPD, who suffers from the effects of childhood osteosarcoma that forces him to be bent over while working on his online forensic course that he teaches for SUNY Albany with his partner Dr. Michael Li, a trace evidence expert.  Their classroom is an old fuselage of a pre-World War Two Junker that Jones’ father purchased and flew to his sister’s farm in Burgoyne County, NY.  Dr. Li is about to begin Skyping with his class when Deputy Sheriff Pete Stienbrecher pulls up in his patrol car and asks them for their assistance in a murder case.  Jones and Li had been run out of New York because of their unorthodox methods and opposition to “forensic corruption” that has dominated some news cycles.  Both men have a low opinion of CSI types who are so popular on television.  When they arrive at the crime scene, there is a lot that is unspoken by Sheriff Steve Spinetti, particularly what is meant by “a series of murders” involving teenage girls.  When Dr. Ernest Weaver, the Medical Examiner pronounces that the death of the fifteen year old girl “is cut and dried, murder of a teenage runaway, with possible sexual implications,” Jones and Li are very skeptical, as Weaver’s conclusions make little sense.

As Carr develops his plot his own views of the criminal investigative system emerge.  Through Jones and Li, Carr complains that bullying, incompetent collection and observation of evidence made the chain of forensic investigation fatal to the field’s ascension to a true science.  He argues that investigators have “careerist ambition” that leads to “tunnel vision” whereby supposed experts see and hear only those facts and theories that reinforce their initial impressions and suspicions in order to satisfy their law enforcement superiors to solve the case quickly.  Carr calls this “cognitive shortcuts, that make ones initial; instincts, prejudices, and simple hunches appear the result of legitimate intellectual processes.”  It is obvious that the author has a distaste for CSI television programs as they create expectations in investigating real crimes that are not achievable.  For Jones and Li their work is hampered by serious political and turf battles as people above the Sheriff and his Deputy have political ambitions and are willing to “select, blend and pervert evidence in these murder cases to suit their own agendas.”  Throughout the book there is a great deal of social commentary that is both caustic and thoughtful that enhances the flow of the novel.  Another important area of concern deals with children that are abandoned by their parents so they have to make way all by themselves with little or no resources.  Jones analyzes and has great sympathy for these “throwaway children,” especially when all the murder victims seem to fit that description.

The novel revolves around Dr. Jones and Dr. Li becoming drawn deeper and deeper into the investigation until it becomes extremely dangerous.  It appears that there is a force that does not like where their investigation is leading them.  The political powers that the doctors are up against want to blame the murders on a serial killer, but Jones and Li believe it has more to do with the actions of the “throwaway children” which is seen as an embarrassment to state officials, and evidence that leads back to New York City.    When people who work with Jones and Li are attacked, the doctors realize how precarious their position is, and from this point on the novel becomes addicting.

The relationship between Jones and Li is very similar to Sherlock Holmes and Dr. John Watson.  Their banter throughout the novel is fascinating as they conjecture about the victims they investigate as well as the state of forensic pathology as they apply it to their current and past cases.  They seem to mirror each other’s thought patterns and apply deductive logic in reaching similar conclusions.  Their interactions are unique and entertaining as they are masters of wit and sarcasm as their dialogue contains many important conclusions for the murders they are trying to solve.  Their approach is very flexible and resilient as they try and incorporate new methods and ideas to assist them, for example Li’s use of a portable X ray unit developed for veterinarians and the military for their cases.  Their flexibility is also reflected with their relationship to a fifteen year old boy named Lucas Kurtz.  Kurtz is another example of the “throwaway children,” but in his case he runs into Jones on his property and the doctor is impressed with the young man’s precocious nature and intelligence and as a result makes him a junior partner in their investigation as a junior investigative trainee.  Jones’ reasoning is clear, he and Li are investigating the murder of fifteen year olds, why not use an expert of that age group.  In addition to Lucas, Carr introduces a number of interesting characters.  Derek Franco, Lucas’ autistic friend, also a “throwaway child” who has been adopted by Lucas’ sister Ambyr, a twenty year old blind women who is exceptionally bright, caring, and ultimately cunning.  Adding to this group is Jones’ aunt Clarissa, who took him in when he was recovering from cancer, along with Li to live on her farm, and Jones’ large pet, an “African hunting dog” named Marcianna.

According to Michael Connelly, Carr’s work “is charming and eloquent between the horrors it captures,” further by linking his story and “making Jones the world’s leading authority on Laszlo Kreizler – the Alienist,” Carr is celebrating “the dawning era in the application of science to crime detection, from fingerprinting to other means of physically and psychologically identifying suspects [as] Carr now uses Jones to sound the warning that things may be going awry.  Forensics should not be treated as faith.” (NYT, August 15, 2016)  Dr. Trajan Jones is a wonderful character to build the novel around.  He is an empathetic figure with a sense of what is wrong with society and how it might be improved.  His engaging manner will capture the reader’s attention, and the result will be a very satisfying few days immersed in a painful, but real story. 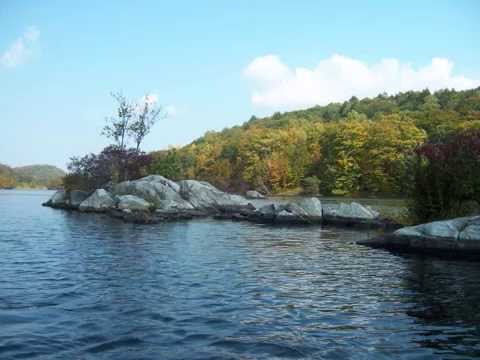