Jason Matthews’s RED SPARROW set the bar extremely high in creating a unique approach to the espionage thriller. He followed that with PALACE OF TREASON which met the bar and may have raised it. Matthews, a retired officer of the CIA’s Operations Directorate who specialized in recruitment and obtaining national security secrets creates his scenes based on his vast experience with spy craft which is exemplified throughout the novel.  In his third installment of his American-Russian spy series THE KREMLIN’S CANDIDATE the plot develops more slowly than his previous successes.  Aspects of story line are the same, particularly the love affair between Colonel Dominika Egorova of the Russian SVR and Nathaniel Nash, her CIA handler.  Dominika is known as DIVA and she is the highest placed CIA operative in Putin’s Russia who has worked her way up through the Russian intelligence network from a “sparrow” to one of the Russian president’s most trusted operatives.

In the current rendition of CIA-SVR competition, Vladimir Putin seems to have a larger presence than in previous novels.  He is involved in all operations and seems to hover over a great deal of the dialogue.  Other characters reappear; Tom Forsyth, CIA Chief European Division, Marty Gable, a career long friend of Forsyth and in charge of Nash, Simon Benford, Chief of Counter Intelligence, Dr. Anton Gorelikov, close to Putin and a Kremlin recruiter who handles Dominika. There are a number of new characters integrated into the cast.  One of the most important is US Navy Lieutenant, later Admiral Audrey Rowland, a particle physicist intimately involved in US Navy railgun technological research.  A lesbian targeted by the SVR in 2005 on a student trip to Moscow, she becomes Russia’s most important asset in the United States.  Another is Grace Gao, a Chinese “sparrow type” called Zhanniao or “poison-feather bird” – an assassin, who appears as a restaurateur and yoga expert.

There are a number of tributaries that flow from the main plot line.  The Russian president is angry over the publication of corruption in a Russian joint-stock company, OAK that combines private and state owned assets with the lion’s share of its wealth going into the pockets of Putin’s favored oligarchs.  Putin wants to stem the leaks and seeks revenge for the besmirching of his carefully choreographed image and ego.  The man with the eyes of ice hopes to kill the CIA Director Arthur Larson to settle the score and replace him with an American asset, known by the CIA as MAGNIT.  Throughout the novel we feel the current state of American politics and relations with Russia with a “Trump like” US president, and a Russian leader who is constrained by no boundaries.

A number of other plots are developed to provide background or digressions from the main story with a certain amount of continuity.  The employment of a Cold War Polish group of agents that has not been used for years is resurrected by Nash called WOLVERINE.  Marty Gable is sent to the Sudan to deal with an incompetent Chief of Station in Khartoum.  Another involves a Russian operation dealing with North Korean nuclear technology, as well as an op to arm Kurdish rebels as a means of destabilizing Turkey and driving a wedge between the US and an important NATO ally. The dispatch of Nash to Hong Kong to work on a joint US-Australian China op involving the People’s Liberation Army is also amusing.  Finally, Dominika is instructed to try and recruit a Chinese MSS officer named General Sun.

Russian spy techniques are on full display throughout the novel as are the internecine jealousies and conflicts within the Kremlin.  Disinformation was the key in attempts to manipulate the news, be it in digital, written, or spoken form as Matthews trolls Moscow’s tool box.  The author’s approach is very contemporary as Putin deals with the American president who he is able to manipulate easily.  Since the reader is exposed to nightly news stories of the Mueller and Congressional investigations the book at times seems to be ripped right from the headlines. 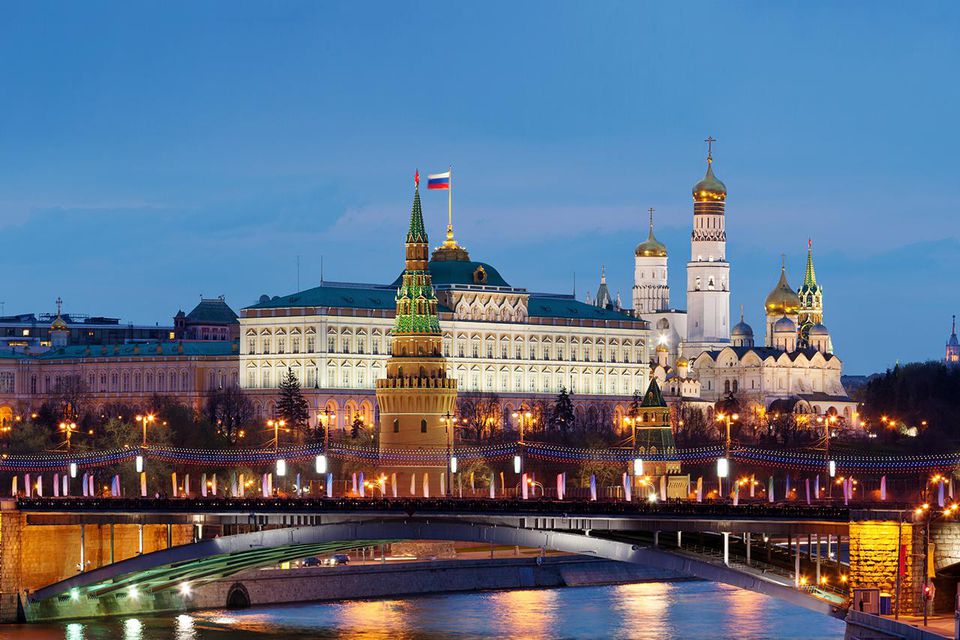 At times the plot will hold the reader, but it does not have the bite and crispness of the first two books in the series.  In fact, it took about two-thirds of the book for the plot to gather speed and grab this reader.  Dominika and Nash’s relationship has become very predictable.  Matthews shifts from operation to operation at times, with little connection to the main plot, and some of the twists and turns seem on an island from the main story line.   To Matthews’ credit his signature sarcasm and humor is on full display in much of the dialogue.  Further, he has continued the tradition including recipes at the end of each chapter that are a nice addendum to the material the reader has just “ingested.”  Overall, the book is a good read that builds on the first two novels as it arrives at an ending that may disappoint some and surprise others.

(Point of information – saw the film “Red Sparrow” this afternoon – as good as the book!)