(Border checkpoint between Tijuana and the United States)

Don Winslow begins THE POWER OF THE DOG with the murder of nineteen people by Mexican narco-traffickers in the nation’s capital in 1997.  This is a signal to the reader that the tale that is about to unravel will not be for the squeamish, but also it provides a hint of what is to come.  In addition, it reflects how the drug trade operates, and it feels extremely contemporary.  If you choose to continue, Winslow will take you on an unbelievable thirty ride inside American law enforcement and narco traffickers as the drug trade in South and Central America is presented in a brutal fashion.

Winslow’s protagonist, Art Keller, is a DEA agent who had moved over to the agency from the CIA with a background in the Phoenix (assassination) Program during the Vietnam War. Keller’s presence in the DEA is controversial as the agency dislikes what they perceive to be “CIA Cowboys,” that results in a consistent theme of shutting Keller out from DEA policies.  Keller witnesses the murders of the men, women, and children, and blames himself for what has occurred because he had recruited the perpetrators of the murders, Adan Barrera. Winslow will turn the clock back to 1975 to provide context and a path to understanding for the reader by introducing Operation Condor, a plan to take down Don Pedro Aviles and his narco empire.  The novel focuses on the Sinaloa cartel at the outset and a joint US-Mexican operation to destroy the poppy fields and Aviles’ operation to take down the Mexican drug trade.

Keller’s background from growing up in the San Diego barrio without a father, his time in the CIA, and the attitude of DEA hire ups toward him help form his worldview.  For Keller, his goals are clear and the government bureaucracies that seems to get in the way are just obstacles to overcome.  When the DEA shuns him, he strikes up a relationship with the Barrera family; first with Adan and his brother Raul, then with their uncle, Miguel Angel Barrera (known as Tio) of the Sinaloa State Police.  These relationships form the core of Winslow’s narrative as Keller feels that Tio who he worked with to stop the drug trade used him as a means of taking out the Aviles network and create his own under the guise of the federacion.  Keller works diligently to rectify that wrong and assuage his guilt because of the murders.  However, since this is about Mexico and the narco trade they are not the only murders, and not the only examples of Keller’s revenge, a major theme of the novel.  Other themes include the narco civil wars between competing cartel factions, the corruption of the Mexican government, and the American obsession with anti-communism. 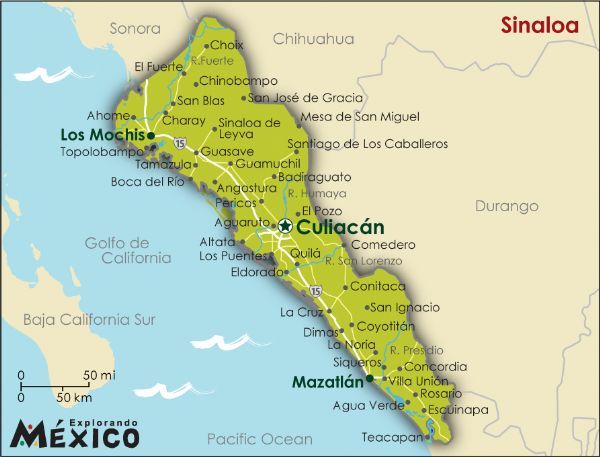 From the outset Winslow fosters a narrative of distrust – who are the good guys?  Winslow also manufactures a realism as he describes the drug trade that seems right from the front pages of current newspapers.  His story line development is taught as he introduces people who seem very believable in the roles they are assigned.  Characters like Tim Taylor, Keller’s DEA boss; Bishop Jan Parada, whose life’s work is to help the poor and believes in liberation theology; the Barreras; the Piccone Brothers, who add an Italian mob element to the story; John Hobbs, CIA Station Chief for Central America who oversaw US pseudo enforcement and cooperation with the Cartels; Salvatore Scachi, a Special Forces Colonel, CIA asset, made Mafia wise guy, and a participant in the Phoenix program in Vietnam;  Fabian Martinez, a Tijuana narco wanna be;  Obop and Sean Callan who emerge as focal characters in the Irish mob in New York’s Hell’s Kitchen and assassination experts; and Nora Hayden, sometime prostitute, sometime mistress, sometime US intelligence source who are all fascinating keys in what Winslow is trying to convey.  With a myriad of characters, the reader needs to pay close attention, particularly the juxtaposition of Keller and Anan Barreras as they begin as “friends,” but the relationship rests on each using the other to achieve their agendas. 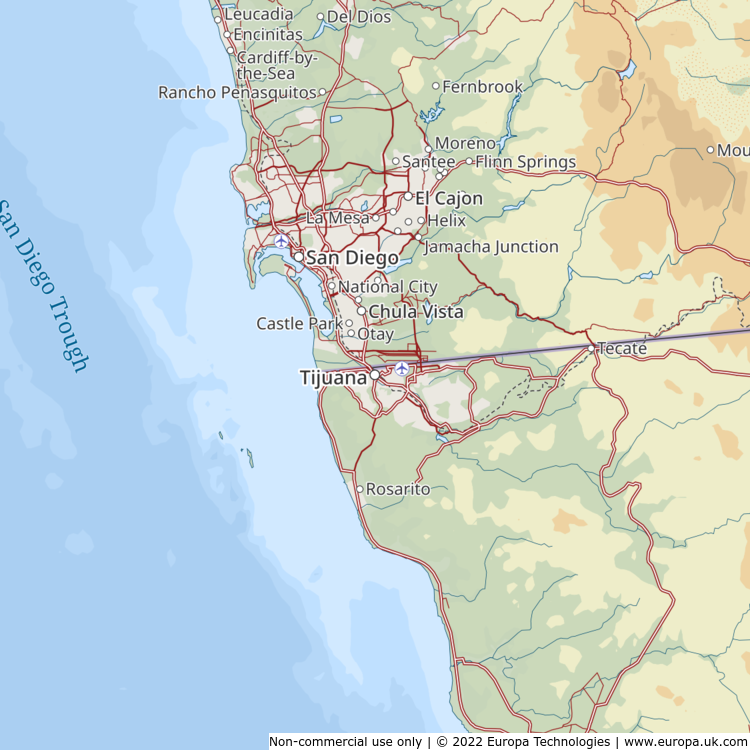 Winslow has excellent command of history and he integrates important events to enhance his story.  The discussion of the September 19, 1985 Mexican earthquake (8.0 on the Richter scale) that resulted in over 5000 deaths reflected the weakness of the Mexican government and emphasizes that apart from the US, the main source of aid would come from the Vatican and Narco bosses.  The insights fostered by Winslow’s discussion of the earthquake are important as it took pressure off the Cartel as Mexico City had to rebuild.  Another important historical theme is the role of communism and American foreign policy to Central America.  The Reagan administration was obsessed with the rise of the Sandinistas in Nicaragua fearing the spread of its socialist ideology throughout the region.  Reagan did not want to see another Cuban model  and supported the Contra movement to defeat the Sandinista’s.  The funding of the Contras would lead to the Iran-Contra affair later, but in 1985 the model was clear, the Mexican Trampoline where coke was flown up from Columbia to El Salvador, then transported to Mexico where it was shipped to Mafia bosses in the United States for distribution.  The Mafia paid for the drugs with weapons and military hardware for the Contras with the full knowledge of the CIA.  It is interesting that Barrera was funding Contra training camps in El Salvador for the CIA!

The pseudo alliance between the CIA and the cartels to block leftist politicians and union leaders from achieving power is historically accurate.  Winslow points to programs like “Red Mist,” that applied assassination as a means of getting rid of any opposition, ostensibly creating a Phoenix program for South and Central America, and Operation Cerberus, a conspiracy to equip, fund, and train the Contras through the sale of cocaine.  Coordination involved hundreds of right-wing militias and their drug lord sponsors, a thousand army officers, a few hundred thousand troops, dozens of separate intelligence agencies, police forces, and the church.  American funding allowed the militias to carry out their mission that would lead to Death Squads in El Salvador and Guatemala resulting in the death of over 200,000 people. Later,  A disgusted President Bush finally withdrew US support for a program he was deeply involved with as Vice-President.  It is also interesting how Winslow blends the approval of NAFTA by the US congress to help bring Mexico out of poverty, so the drug trade needed to be kept off the front pages.

Winslow also takes the reader inside the cartels as they compete for “market share,” sources for product, and distribution networks.  The narco kingpins try and make it sound like a normal capitalist enterprise, however the corruption, violence, intimidation, extortion, murder is all part of their business model.  They own segments of the police, the justice system, cooperation of elements in the Catholic Church, and government powerbrokers as they bribe and coerce all components of society to achieve their ends.  Throughout the book there are numerous plot shifts and alliances that seem to change at the whim of the characters.  Each change is unpredictable and keeps the reader paying rapt attention.  The bottom line is that these interactions are despicable and produce feelings of disgust with American intelligence operatives and the deals they make – though in their own minds their rationalizations are completely justified. (border checkpoint between Tijuana and the United States)