Imagine you are an unassuming piano tuner living in London.  You are bespectacled, self-effacing and a master of your craft, particularly when it comes to a special type of piano.  Your wife Katherine thinks the world of your talent and you have a special relationship.   All seems well, then you are summoned to the British War Office in 1886 and you are told about a strange request from a Surgeon-Major who is stationed in the eastern area of Burma.  This scenario forms the basis of Daniel Mason’s exceptional first novel, THE PIANO TUNER. 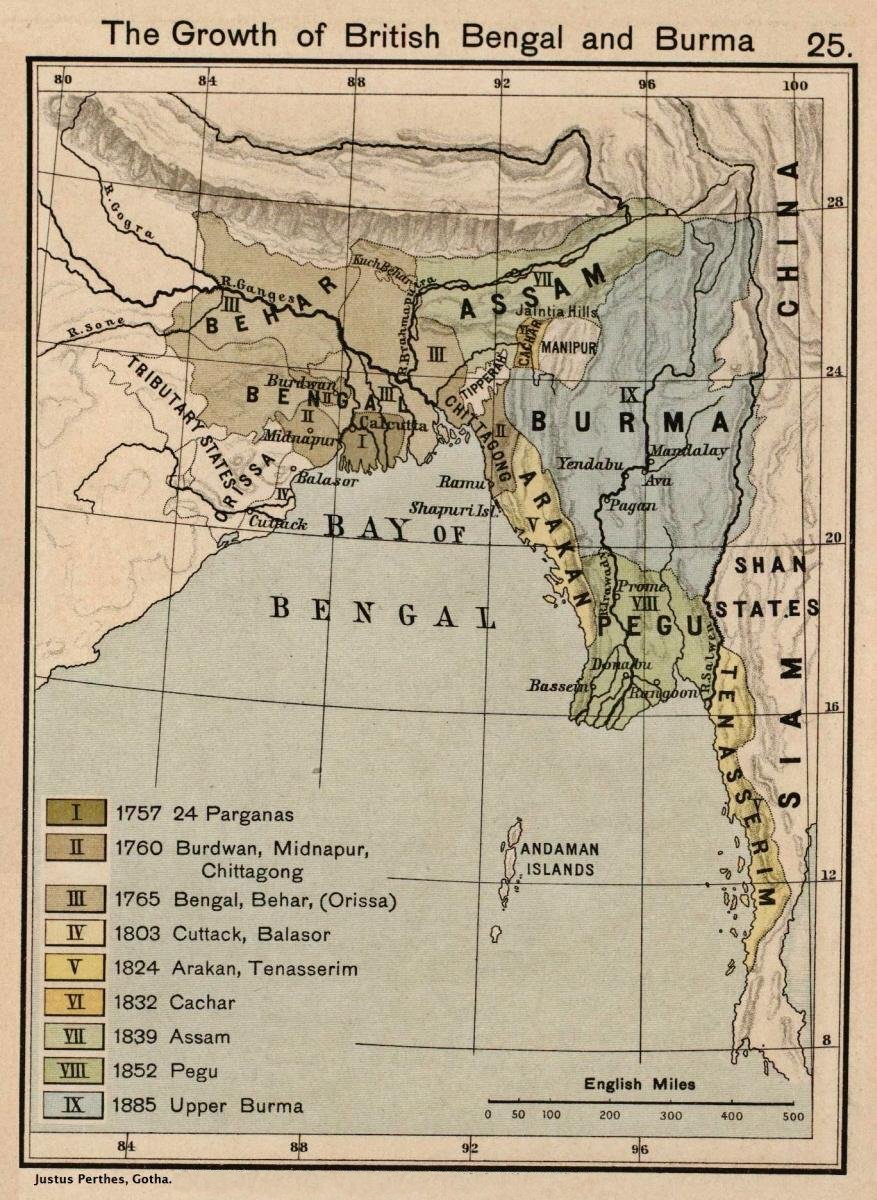 The core of the novel takes place in the far reaches of the British Empire where the War Office is concerned about French encroachment on Burma that could lead to issues in India.  The French are ensconced by the Mekong River close to Siam which borders on Burma.  There is growing discontent among the princes in the region, but the British have a special individual who seems successful in maintaining support for the British in this region called the Shan states.  The individual is Dr. Anthony J. Carroll.  The Surgeon-Major, his military title is a Renaissance type of person whose interests know no bounds.  He has been stationed in Burma for over twelve years and has become an expert in the fauna and flora of the region, the culture of the people, has conducted a myriad of medical research to help the Burmese, and possesses a love of music.  Carroll lives in a far-flung outpost in eastern Burma, called Mae Lwin, and among the natives he is seen as a poet-soldier.  One of the keys to Carroll’s success is an 1840 Erard grand piano which he had the War Office send him.  It seems music is a means of calming the people of the region who see it as having wonderful powers.  The problem is that the humidity and brigands in the region have reduced the piano’s efficiency.  Hence the call to London to dispatch a piano tuner to Carroll’s jungle fort east of Mandalay, Burma.  This is Carroll’s stated request, but his goals run deeper.  He needs his piano repaired, but he needs a kindred soul to help him maintain peace in the region without the dispatch of more British troops.

The recipient of that request is Edgar Drake, a London piano tuner with expertise in repairing and tuning Erard pianos.  Drake is also a dilettante when it comes to knowledge.  Though he was not formally educated at the schools of the British upper class, his self-education places him on an intellectual level above most British prep school types.  These men, Carroll and Drake are the chief protagonists of the novel and their relationship, though unusual is the key element as the story evolves.

Mason introduces many characters, and for each one a picture forms in the reader’s mind as to their strengths, weaknesses, looks, and the personalities that are behind the mask which is their public face.  Mason conveys his story through several vehicles including letters from Drake to his wife, the writings of Carroll, as well as the myth and traditions of the Burmese people. Individuals like the infamous bandit, Twet Nga Lu; Captain Trevor Nash-Burnham of the British army; Nok Lek; a fifteen-year-old fighter who protects Carroll; Khin Myo, Drake’s female caretaker all have important roles to play.

The manner of late 19th century British imperialism is present for all to see.  The haughtiness and racism of British officers is clear as is seen in several instances as the Burmese people do not measure up to English standards.  Mason conveys the interactions between the British and Burmese people very carefully and the underlying feelings of each is easy to understand from the dialogue. Mason takes the reader on a journey that begins in London and takes Drake across the Middle East and Southwest Asia until he reaches Burma.  In so doing the sights and sounds of ocean and river travel in these areas are fascinating.  Once Drake has arrived, he experiences Burmese culture particularly the “puppet dramas” that are endemic to the region.  The topography of Burma is explored in detail and as the novel progresses one wonders if Drake will ever return home.

Mason is a literary craftsman with elements of Joseph Conrad throughout the novel.  His sentences flow as do his descriptions and dialogue that easily capture the interest of the reader.  His plot moves at a very even plane, then it reaches a crescendo as Drake is placed in an untenable position as Carroll tries to implement his own agenda which British higher ups are totally against.  A key element to the novel concerns Carroll; what does he really believe, is he trustworthy, and in the end is he another “Kurtz” type figure from Conrad’s THE HEART OF DARKNESS or a Russian spy?

Mason’s own background makes the subject matter of the novel a perfect fit.  When he was a young medical student with a biology degree from Harvard, he studied malaria on the Thai-Burmese border and in northeast Burma.  In fact, he wrote the novel “between lessons at medical school.”  This makes him almost an authority on certain aspects of the region and contributes greatly to the success of the novel.  Mason’s ability to integrate the history of the region makes the violent nature of British imperialism as it tries to consolidate its hold on eastern Burma much clearer.  If there is a weakness to the novel it is the amount of time spent on Drake’s journey to Burma and what he experiences which take up almost two-thirds of the book, however this is offset by Mason’s expertise in the technical detail and methodical tuning of the piano and his discussion of malaria treatment once Drake becomes ill.

Whatever flaws exist, they are superseded by a dramatic and intense story that has left this reader excited to read Mason’s new novel, THE WINTER SOLDIER that deals with war, medicine, family, and the sweeping panorama of history surrounding World War I.