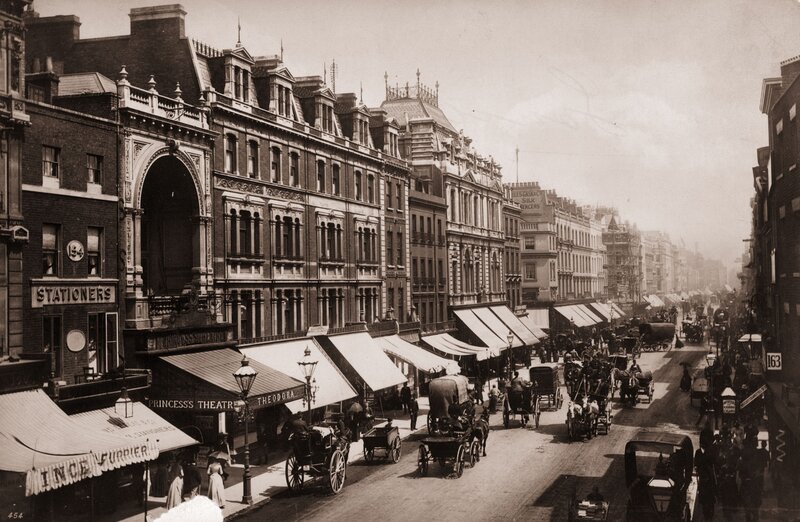 When I approach a 700-page novel I do so with trepidation and expectation wondering if the effort will be worthwhile.  In the case of Steven Price’s BY GASLIGHT, a multi-generational biographical noir mostly set in late 19th century London one must conclude that Price has produced a fascinating story encapsulating a violent period in history with many original characters amongst actual historical figures. 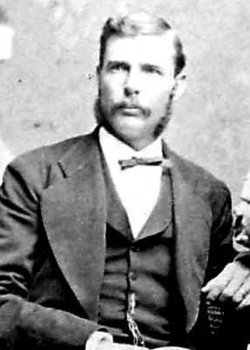 Price, a Canadian poet and novelist has written a marvelous story set in London, Civil War America, and South Africa spanning the 1860s through the late 1880s.  The plot line is in part a biography of William Pinkerton, the son of Allan Pinkerton, Civil War spy and founder of the Pinkerton Detective Agency and the fictional Adam Foole, a man of questionable business interests that dates back to a diamond heist in Port Elizabeth, South Africa in 1863.  Each man possesses an agenda that was formulated in the past.  For Pinkerton it is the hunt for a criminal his father never apprehended, an elusive thief named Edward Shade.  On the other hand, Foole is seeking  a woman he has not seen for over ten years and realizes he has always been deeply in love with her.  The novel focuses on how each man searches for answers and the relationship they develop.

As Price unwraps his story the tastes and sounds of London form a backdrop of poverty that centers on thieves, dock workers, and the general underclass that permeates London’s houses for children, sewers and hovels.  Historical periods are clear as the author alternates from the American Civil War with its brutality and vengeance to London in the 1880s infected with a criminal element and poverty that seems to dominate everyday life.  This is further highlighted by Price’s ear for Victorian London and its underworld slang.

Character development is effective, particularly that of Foole, Shade, Charlotte Rickett, John Shore, the Pinkertons, the Uttersons, among many others.  A great deal of research is evident from Price’s work reflected by its historical accuracy and the authenticity of its characters.

The plot line moves slowly from the outset as each character is introduced.  The plot seems to center on Charlotte Rickett who from childhood was trained as a thief and a grifter in a London workhouse for indigent children.  She was rescued by a pseudo-uncle who furthered her education for a life of crime.  Charlotte’s life will take her to South Africa, India and back to London until her supposed death that resulted in dismemberment and mutilation.  Charlotte’s plight will become an obsession for Pinkerton and Foole. 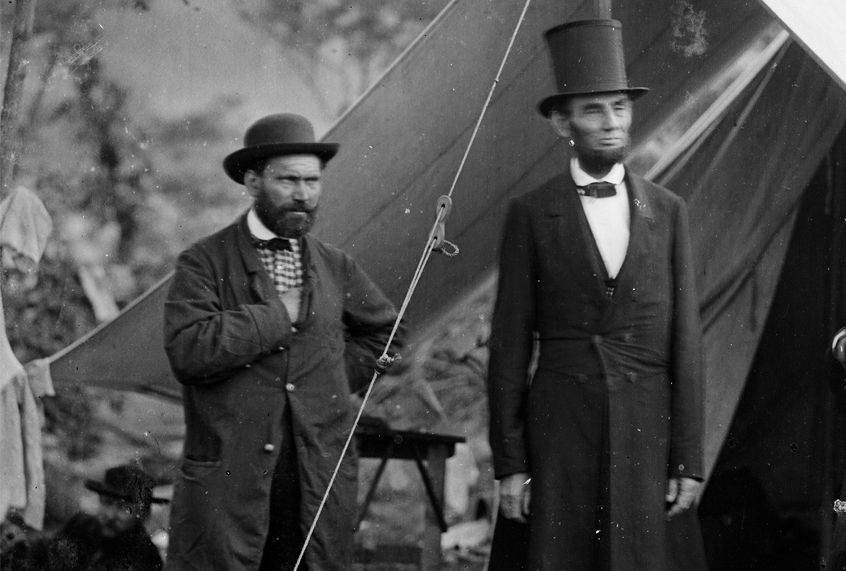 The novel highlights the horrors of the American Civil War and the poverty that dominates post 1873 Depression London.  Scotland Yard and the Pinkerton Agency are developed as a dam to prevent further criminality and murder.  Aside from Charlotte’s horrible death, the novel zeros in on the fate of Edward Shade, a shadowy character surrounded by myth who may not even have existed.  Rickett and Shade foster an alliance between Pinkerton and Foole that allows Price the opportunity to create numerous subplots as twists and turns abound in each chapter.

According to Price in an interview with the Vancouver Sun, “I think of it as a novel about a detective, rather than a detective novel, ultimately Gaslight is about parents and children, and our inheritance of grief, and how we come to with the unfinished business of life.”  The course of the novel certainly reflects what Price wanted to achieve as each character is tied to their upbringing and how their socialization impacted the choices they made in later life.

Ian Weir writes in the Toronto Globe and Mail,

The narrative touches on themes relating to grief and loss, and the relationship of sons to fathers. There are nods as well to the nature of truth and storytelling, the unreliability of memory, and the conundrum of appearance and reality. But it is difficult to say what these add up to, in the end. The novel – for all of its force and ingenuity – struggles to reach beyond its own specifics.

But those specifics are splendid, nonetheless. And it is a tribute to Price’s skill and power that we never – well, almost never – pause to ask whether the novel really needed every last one of its nearly 750 exquisitely crafted pages.*

In creating the story, Price has written a book that is both challenging and rewarding for the reader due to its length, time periods that seem to turn on a dime, and its multiple characters.  If one works their way through, the time spent with BY GASLIGHT will be well worth it as Price has pulled out all the stops to capture the readers attention and maintain it for hours on end.

*Ian Weir, “Steven Price’s By Gaslight pulls out all the stops, Toronto Globe and Mail, August 19, 2016. 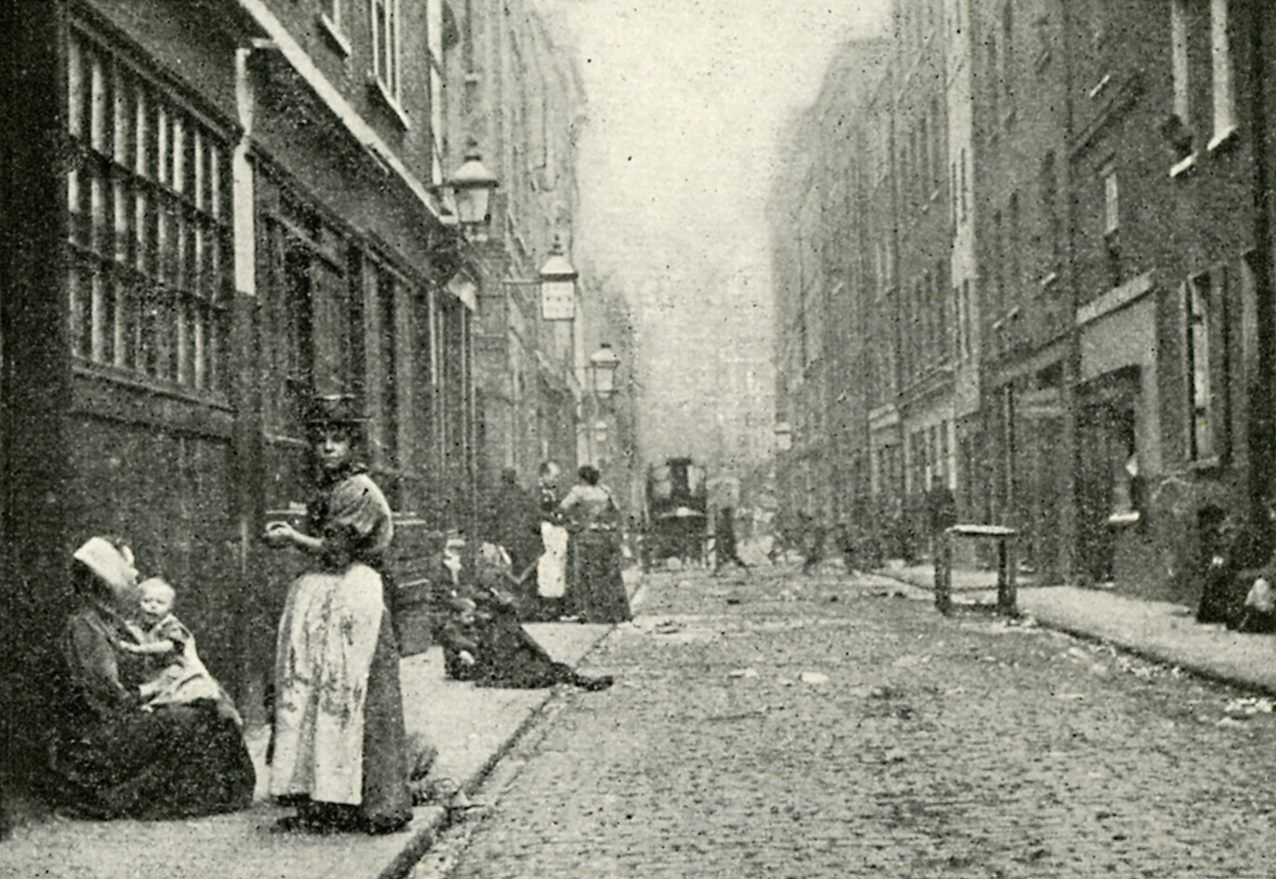