(Rosalie Fairbanks, a guide to the New York World’s Fair, points to the theme of the exposition — the Trylon and Perisphere — in New York on February 22, 1939, after the entire sheath of scaffolding was removed for the first time.)

As war approached between England and Nazi Germany throughout the spring and summer of 1939 Ireland did its best to remain neutral.  The Irish government had its own issues as segments of the Irish Republican Army refused to accept the Anglo-Irish Treaty of 1921 which created the Irish Free State in January 1922.  The result was a series of attacks by the IRA against England as well as the Irish Free State. The IRA’s goal was to try and undo the treaty and force the British out of Ireland for good creating a unified Ireland of Protestants and Catholics.  The role of the United States was ancillary as support for the IRA came from certain political factions and institutions as well as private citizens that resulted in the availability of weapons, munitions, and money for the IRA smuggled out of the United States.  The wild card in this process was the relationship of the IRA and Nazi Germany.  If war broke out between England and Nazi Germany, it would avail the IRA of the opportunity to conduct rear guard action against British interests to the benefit of the Hitlerite regime.  It is in this environment that Michael Russell’s sequel to THE CITY OF SHADOWS Detective Stefan Gillespie is placed in the untenable position of navigating the situation to carry out his mission for Irish military intelligence.

Russell opens the second installment of his Stefan Gillespie series, THE CITY OF STRANGERS with a seven year old boy witnessing the revenge killing of his father by Free State soldiers who buried the body up to its neck in the sand at Pallas Strand.  As is his want, Russell leaves this introduction and moves on, however, the reader knows it is something significant that will turn up later in the novel.

Gillespie has enjoyed the last four years working on his parent’s farm in Kilranelagh with his nine year old son Tom.  He had given up working in Dublin, the reasons for which are explained in the CITY OF SHADOWS.  Gillespie is summoned by Dublin authorities to transport Owen Harris back from New York City for questioning as he is accused of brutally beating his mother to death and dumping her body into the sea.  What follows is a rather complex plot that at times even confuses Gillespie!

Russell has created a thriller that involves Nazis, the IRA, the NYPD, New York gangsters, Irish G2 (military intelligence and a host of interesting characters each with their own agenda.  Among those characters are Longie Zwillman, a Jewish New York gangster that seems to know everyone in the city; Dominic Carroll, the president of Clan na Gael in New York which hates Eamon de Valera, the president of the Free State –  in reality Carroll was a front for the IRA; Katie O’Donnell, Carroll’s sister-in-law; her sister Niamh Carroll, who is trying to escape from her husband, Captain Adam Phelan of the NYPD and his younger brother Michael also of the NYPD; Rudolph Katzmann, a German intelligence operative; Jimmy Palmer, a black trumpeter and taxi driver, gay actors, and a host of others.  A number of characters reappear from the earlier novel, chief of which is Captain John Cavendish, who enlists Gillespie into his web, in addition to Dessie MacMahon, Gillespie’s partner.  Historical figures abound including Father Charles Coughlin, the anti-Semitic pro-Nazi radio priest; Sean Russell, IRA Chief of Staff; Robert Montieth, one of Father Coughlin’s leaders in the Union of Social Justice; Duke Ellington, the band leader, and numerous others.

Russell has an excellent feel for New York City in 1939.  He paints a wonderful portrait of Harlem, jazz, the coming World’s Fair, the streets of Manhattan and the New York skyline, and the St. Patrick’s Day parade.   The reader feels as if they are in a time machine as he compares the wilds of County Wicklow with the buzz, glare, noise, and ambiance of the New York City, in addition to Gillespie’s flights on the flying boat from Dublin to New York and back.

As the plot unfolds Gillespie wonders how he went from trying to find an envelope containing IRA ciphers for Cavendish and take them back to Dublin with his prisoner to helping a gangster smuggle a wanted woman out of the United States, and trying to figure out how Katie O’Donnell fits in.  This is part of the beauty of Russell’s novels as disparate plots that appear unrelated seem to all come together, but over many chapters.  An escape for an IRA currier, the death of assorted characters, and an assassination plot of George VI are all key components of the novel.

Russell’s writing is clear, concise, always calm and never over-heated.  He also exhibits a strong command of history and knows how to maintain the interest of his readers.  His Gillespie series is an exciting and comfortable read and I look forward to the next book in the series, THE CITY IN DARKNESS where Gillespie wonders if his boss, Superintendent Terry Gregory, is working for the IRA. 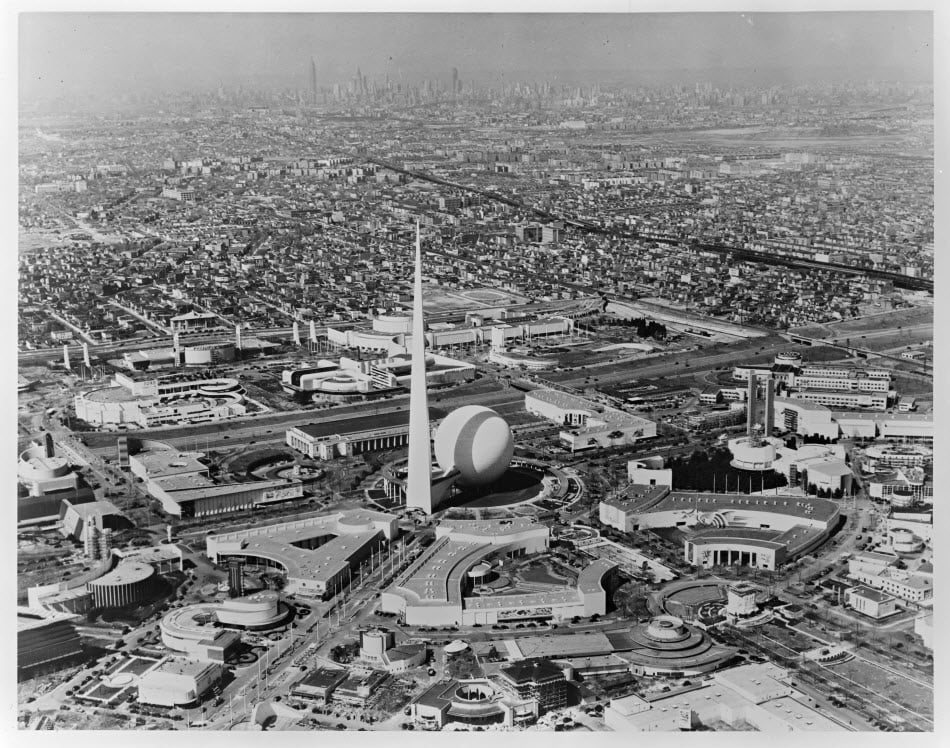