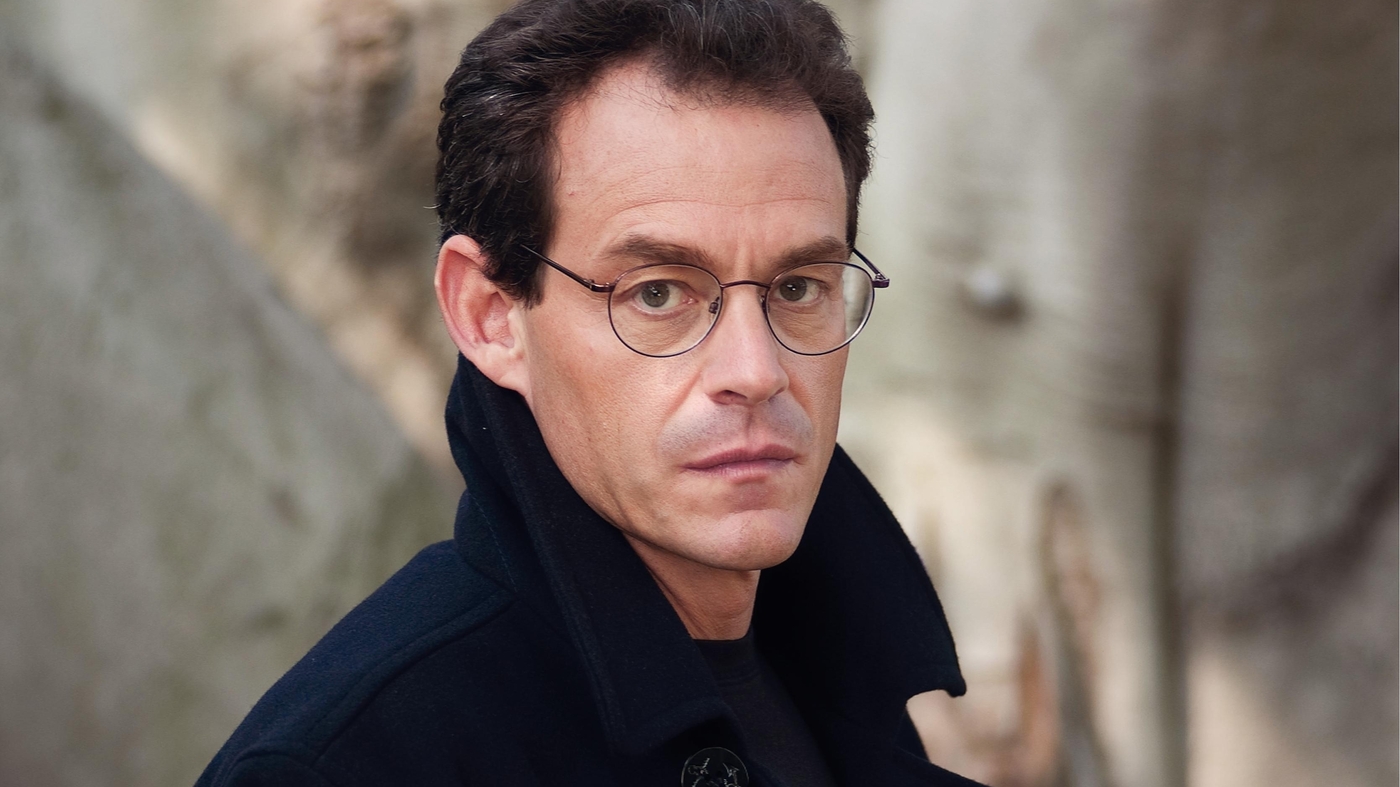 Daniel Silva seems to reward his readers with a new Gabriel Allon tale each summer.  This July it is no exception with the appearance of HOUSE OF SPIES, a story that is very contemporary as Silva seems to have a knack for constructing a plot, unbeknownst to him that has a striking resemblance to what is occurring on the streets of England and Europe.  Silva’s new novel moves seamlessly from THE BLACK WIDOW to his latest iteration of the Allon character.  Last summer when THE BLACK WIDOW was published Allon was chasing an ISIS inspired master terrorist named, Saladin and it concluded with the fear that after his successful attack in Washington, D.C. he would soon strike again.  These fears came to fruition at the outset of the novel as Julian Isherwood, a London art dealer with strong ties to Allon and Israeli intelligence becomes a hero during a Saladin operation in West London.  Isherwood is able to save a number of lives, but the result of the attack on three separate sites is close to 1000 deaths and the most devastating London has suffered since the Nazi bombing during World War II.

A number of characters from THE BLACK WIDOW reappear in the HOUSE OF SPIES.  Christopher Kelly, a former M16 operative who returns to the British spy agency after an absence of twenty five years has a major role.  Graham Seymour, the head of MI6, Paul Rousseau head of France’s elite Alpha Unit, Dr. Natalie Mizrahi, a physician turned Israeli agent who had saved Saladin’s life, Adrian Carter, the Chief of the CIA’s Directorate of Operations, and numerous Israeli agents, and of course Ari Shamron, Allon’s mentor all appear.  Silva’s story is prescient as Saladin’s attack in West London follows on the heels of the real attack in London on the bridge across the Thames and the Borough Market in early June. 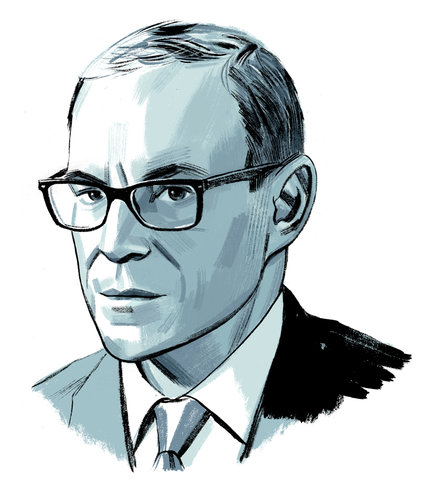 In the current situation Allon finds himself as Chief of Israeli Intelligence having to take somewhat of a background role as the complex operation that has been prepared unfolds.  There are many moving parts and characters that Israeli agents and Kelly carry out with Allon offering instructions through ear pieces from afar.  The question is can Allon allow “younger” operatives to play the central role in carrying out the OP, which is totally against his nature. The novel itself is not as intense and gripping as previous episodes.  It seems to move at a more leisurely pace missing much of the drama that Silva’s readers have grown accustomed to.  Silva is still right on when it comes to the current world situation and does not shrink from commentary concerning politics, European-American relations, European society, and cooperation among allies.  There are numerous references to the questionable attitude put forth by the Trump administration, the problem of dealing with a “dirty bomb,” issues within the American intelligence community, the role of French society in creating jihadists, and a number of other pertinent problems.

If there is a lesson to be learned from Silva’s work is that allies need to work together; share intelligence and not create road blocks against each other, avoid demeaning the intelligence community, never publicly criticize one’s allies, and pursue a policy that can only be described as “chaotic,” as it is not conducive to maintaining the security of people in the fight against terrorism.  Perhaps certain individuals should read some of Silva’s novels as it may be easier to digest than intelligence briefings and other national security papers that are presented daily.  Silva’s latest work is a good read, but not one of his best.  But in true Daniel Silva style he leaves enough threads at the end of the book dealing with Iran, Syria, and ISIS that the next Allon caper must already be outlined in his mind.