NYY GM Brian Cashman has placed his own career on the line by investing in Aaron Boone, a great communicator and baseball lifer as his new manager.  Boone has the DNA and/or pedigree to accomplish the task, but will be be successful?  Things he might consider:

(1) Maintain Tony Pena as the experienced bench coach that is needed who can also continue the development of the “Sanchize.”  Or perhaps return him to a first coaching position and bring in an experienced pro like Eric Wedge.

(2) Allow Larry Rothstein full control of the pitching staff.  He has done a wonderful job since 2011 and I am certain with the relationships he has established he will continue to be successful.

(3) Carlos Beltran would make a strong hitting coach and it would bring him under the NYY fold for the future, particularly if Boone falters down the road.

(4) Hopefully the fact he does not speak Japanese will not hinder him with the quest to sign Ohtani.  I wonder does Boone hable espanol?  It would certainly help.

(5) I would try and sign Chris Woodward as the third base coach.  I realize that would create a staff of most of the people who interviewed for the managerial position, but they all bring different strengths to their perspective positions and could facilitate Boone’s growth.

All of this may become academic if the NYY do not start off fast next March, but they have too much talent not to.  If they add a returning C C Sabathia or an Alex Cobb, along with Shohei Ohtani things will take care of themselves.  Boone is not that far removed from the game since his switch to an analyst position with ESPN – his combnation of a strong baseball IQ and communication skills exhibited will stand him in good stead.  All the best of luck – but remember the division over the Boston Red Sox, at least a wild card, and possibly a World Series appearance will be the measure of success.  Bring on Gleyber Torres, Chance Adams, Justin Sheffield and the next wave of talent and see what it brings.  The bottom line is that the 2018 NYY baseball season will be one to watch carefully. 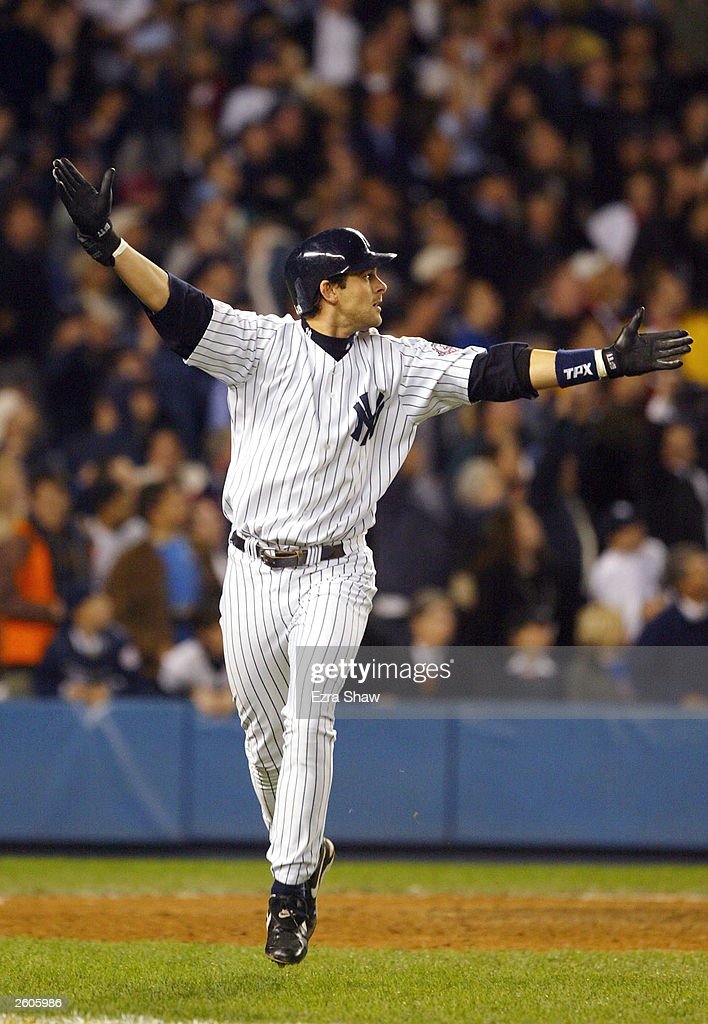