The year is 1956 and the Cold War is in full bloom when Soviet leader Nikita Khrushchev visits England in an attempt to show the “softer” side of the Russian regime three years following Stalin’s death.  London is still recovering from the damage caused by German bombing from World War II and the Suez Crisis permeates the background of British politics.  This is the setting of John Lawton’s novel, OLD FLAMES, the second iteration of his Inspector Frederick Troy of Scotland Yard Series.  The novel opens with the escape of a female spy from Moscow, with the interesting name of “Major.”  She disappears from the story until midway through the plot when she reemerges in a very powerful manner.

Lawton’s protagonist is called to return from a three-week vacation and report to his London office.  It seems two members of the Special Branch have been killed in an automobile accident and Troy’s talents are needed to become part of the security detail for the upcoming visit of Marshal Nikolai Bulganin and Soviet First Secretary Nikita Khrushchev to London.  Troy has been chosen in part because of his Russian language skills, and his spy craft.  A number of fascinating characters appear throughout the novel.  Historical figures such as Prime Minister Anthony Eden, Winston Churchill, Gamal Abdul Nasser, President Dwight D. Eisenhower, the Cambridge Five, a number of other British officials, in addition to the aforementioned Russian leaders.  Lawton creates a series of fictional characters who carry the plot; Rodyon Troy, Frederick Troy’s brother who is the “shadow foreign minister” and member of the British Labour Party, Frederick’s sisters Masha and Sasha, Nikolai Troisty, Frederick’s uncle, Arnold Cockerell, furniture salesman or spy, Masha’s husband, Lawrence, the owner of the Sunday Post, Angus Pakenham, an accountant who was a RAF war hero who lost his leg trying to escape from Colditz, Inspector Norman Cobb of the Special Branch, a man most cannot tolerate,  most importantly, Larissa Dimitrovna Tosca, KGB, Fredrick’s former lover, spouse, among many identities. 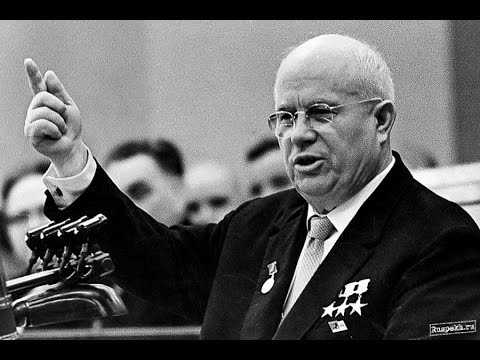 Lawton provides a view of recent Russian history through the perceptive eyes of Frederick Troy (Troy).  Troy reminisces about his Russian roots as he traces the rise of Khrushchev’s rise to power as rumors abound concerning a speech that may have denounced Stalin.  Lawton’s command of history is top drawer as is exemplified by his commentary concerning Eden’s rise to 10 Downing Street, a position he trained for and was heir apparent for years until Churchill finally let loose of the reins.

The author’s command of Cold War jargon ie; the bomb is accurate as his description of Khrushchev’s uncouth behavior and folksy peasant persona.  The pompousness of British officials is unmistakable as Russian leaders are ferried around London. The accuracy is on further display with the description of the Russian First Secretary’s speech at a state dinner bringing up standard complaints relating to 1919, 1930s appeasement, and facing Hitler by themselves.  The British response is fairly even handed, but it will enrage the Soviet leader who storms out of the dinner setting a remarkable interchange between Khrushchev and Troy.  After leaving the dinner Troy will comply with the First Secretary’s request with an unofficial tour of London.  They will visit the underground, a number of pubs, and many sites.  It is a fascinating display of historical dialogue that is one of the most important components of the book as Lawton applies his expertise of artistic license and counter factual history.  Lawton’s portrayal of Khrushchev is rather sympathetic in light of his previous history dealing with collectivization under Stalin in the Ukraine and other crimes.  The Russian leader will conclude that the British people are somewhat “boring.”

Troy’s own Russian background is explored in detail particularly the role of his father, a former Menshevik, who arrived in London in 1910 and purchased the Hertfordshire mansion, and left his family a significant amount of wealth after he died in 1943.  A major question for the Troy family is what role their father played in Russia and was he loyal to his new country or did he spy against England during World War II.

Lawton conveys the plight of the British people in the post war years very accurately throughout the book.  Repeated references to the German “blitz” in 1940 and the carnage to historical sites highlight the damage that remains in the mid-1950s in addition to the lack of food staples for the general population.  The problems of English “workman” are described in detail and the political debate between Conservative and Labour Party members over their plight is an ongoing theme.  As Lawton conveys his story his repeated references to film and literature are a wonderful addition.

There are a number of plot lines that swirl throughout the book that center on the role of Nikolai Troisty, Troy’s father’s younger brother who emigrated from Russia also in 1910 but though retired, was an expert on ships, planes, bombs, and rockets.  In addition, a British frogman died while examining the Russian ship that conveyed Russian leaders to London – what was his identity, and was he a British spy?  Where was Arnold Cockerell, who was either dead or just disappeared, or did Cockerell kill his auditor George Jessup?  What role does MI6 play in the Cockerell fiasco?   How do Russian spies and their actions influence events?  Further, the appearance of Lois Teale or perhaps her name was M/SGT Larissa Tosca, or a Russian spy named Dimitrovna who knew Troy in Berlin in 1948 and how they renewed their relationship in 1956.

Lawton’s command of history is mostly accurate as he presents Khrushchev’s February 20, 1956 speech to the 20th Communist Party Congress, known as the “Destalinization” speech that denounced the former Soviet dictator.  Lawton also discusses details of the developing Suez Crisis as it comes to a head.  In general, the author has his facts straight, but his chronology of events is a bit off. President Eisenhower had suspicions about the Sevres Agreement between England, France, and Israel, but the CIA was not certain of its applicability until the Israelis invaded at the end of September.  Eisenhower’s conversation with Rodyon before the attack is not totally supported by the documentary evidence, but the gist, especially the actions of the US Treasury Department and the American manipulation of the Conservative Party that replaced Eden with Harold MacMillan in mid-December after the British and French withdraw from Suez is accurate.

Lawton has composed an intriguing novel that reflects his amazing storytelling ability.  He tells a number of stories within the larger story and in the end, they come together in a fascinating and meaningful way. Troy is a somewhat broken man at the end of the novel, but Lawton has created a vacuum that will soon be filled.  There are eight books in the Inspector Troy series with A LITTLE WHITE DEATH the next in chronological order which has now moved up on my books to read. 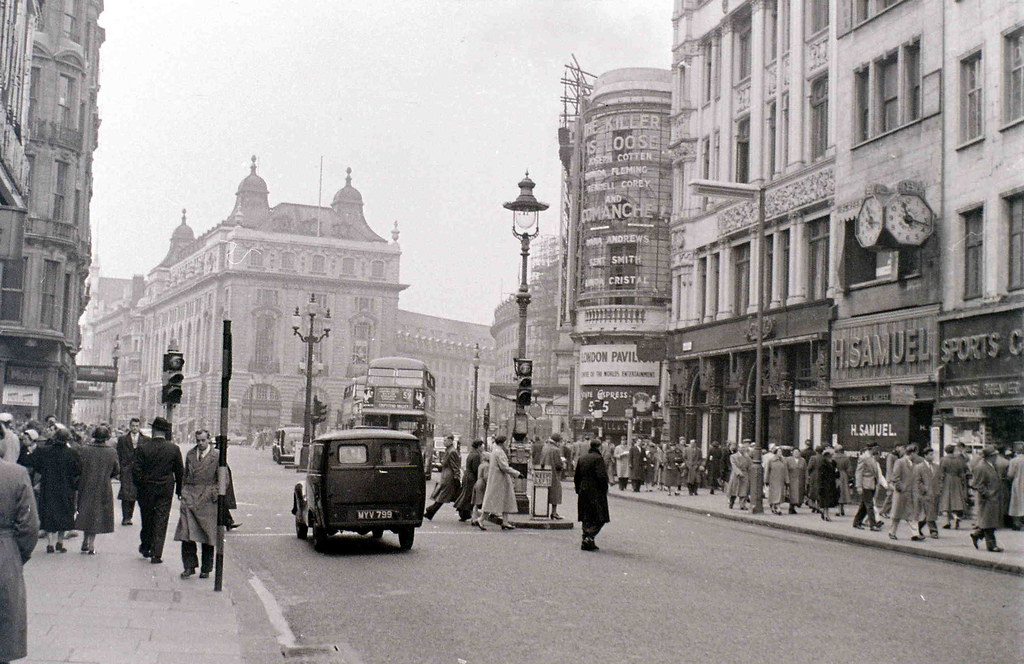