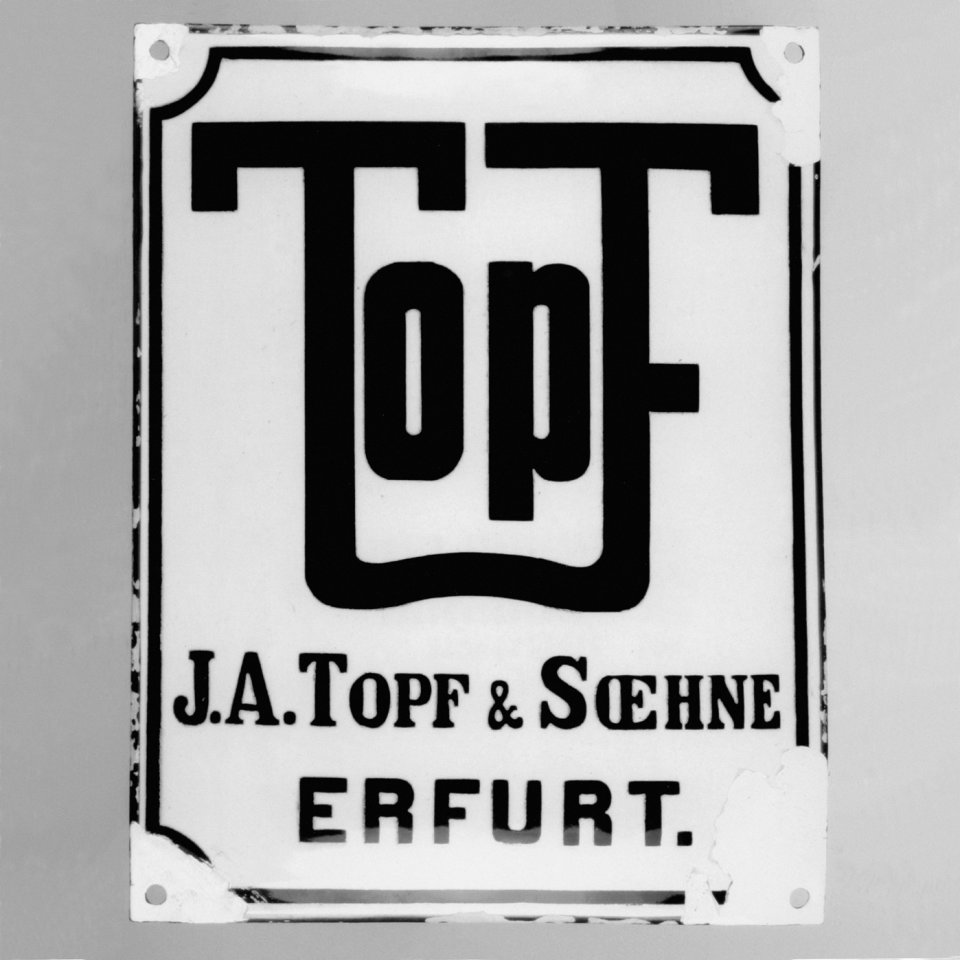 Karen Bartlett’s new Holocaust work, ARCHITECTS OF DEATH: THE FAMILY WHO ENGINEERED THE DEATH CAMPS possesses a powerful narrative as it examines the German manufacturing firm J. A. Topf and Sons and its role during World War II.  The problem for the firm is that a few of its manufacturing products centered on ovens, crematoria, and the parts necessary to build them.  These products made up only 1.85% of Topf and Sons actual products, but these items were linked to Buchenwald, Auschwitz, Dachau, and Mauthausen concentration/extermination camps.

The monograph begins with Hartmut Topf, the great grandson of the firm’s founder trying to come to grips with his family’s past.  After the war, Hartmut wanted nothing to do with the family business as his true loves were theater, puppetry, and journalism.  When he was a boy during the war his best friend Hans Laessing, was Jewish and he would disappear into the Nazi abyss.  With questions about his family and his friend, Hartmut set out to learn the truth leading him to learn things he could not believe.  Bartlett’s approach rests on interviews with former workers, American and Russian investigators, and Topf family members.  She also relies on the works of historian Annegret Schule, the author of two books that encompass her topic.  The first, BETWEEN PERSECUTION AND PARTICIPATION: BIOGRAPHY OF A BOOKEEPER AT J.A. TOPF AND SOHNE; the second, INDUSTRIE UND HOLOCAUST. 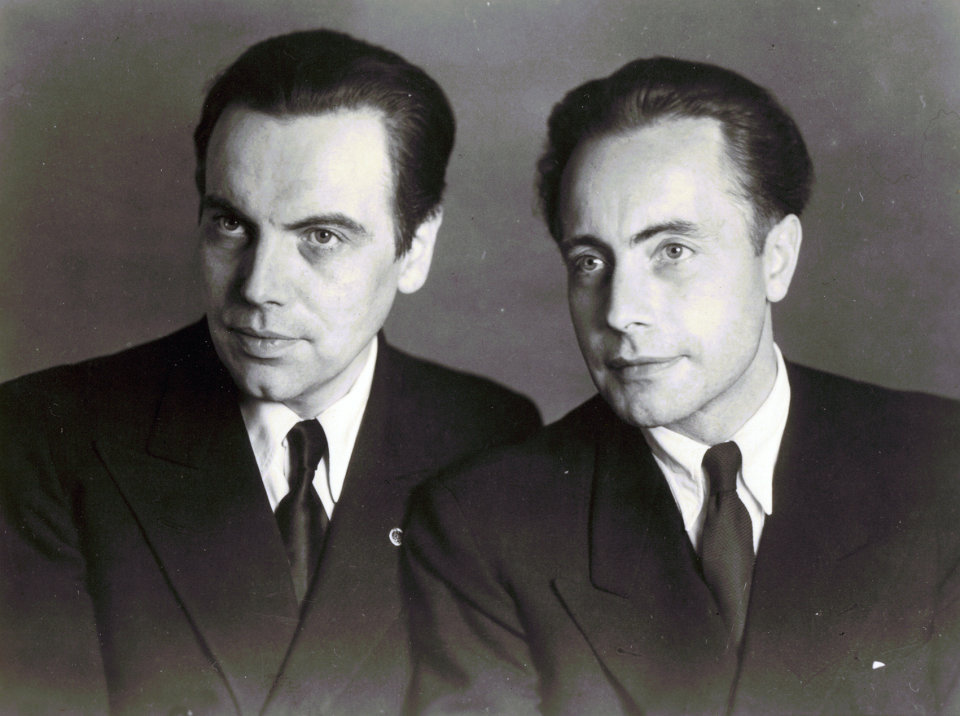 What is clear is that “company directors Ernst Wolfgang and Ludwig Topf, along with their managers, engineers, oven fitters, and ventilation experts, were not ignorant paper pushers or frightened collaborators – instead they willingly engaged with the Nazis, reaping the benefits, taking advantage they could, and pushing their designs for mass murder and body disposal further and further until they could truly be described as the engineers of the Holocaust.”   By the end of the war men like Kurt Prufer, an engineer who pushed his designs and came up with plans that were so outlandish that even the SS had to turn them down.

Bartlett provides a history of the firm, but the core of the book rests on the growth of Topf and Sons as a manufacturer of numerous products that would enhance the Nazi war effort.  There are numerous character portraits reflected the internecine conflict within the Topf family over control and which products should be made available to the Nazis.  Ludwig and Ernst Wolfgang would take over the company in July, 1933, coinciding with Hitler’s rise to power and they immediately went down the road that would result in a loss of any moral decency or humanity they might have possessed.

In addition to building the ovens the firm employed thousands of slave laborers during the war.  Roughly 40% of their labor force was made up of POWs which contributed to their deal with the devil.  Perhaps the most important person in this process was Kurt Prufer who would distinguish himself as “the true pioneer of annihilation.”  His own experiences during W.W.I. allowed him to develop a low level of concern for human life.  He would take his engineering talents to become an expert on cremation sales and fixtures.  Beginning with manufacturing crematoria for civil use in Erfurt and other towns it was feasible to change nomenclature and develop new incinerators and ventilation to fit the needs of the Final Solution.  They would go so far as changing the name from crematoria in their catalogue to “incineration chamber.” The key innovation was the development in October, 1939 was the three single muffin ovens that would be used to build permanent crematoria at Buchenwald under the sadistic SS Gruppenfuhrer Oswald Pohl as opposed to temporary ovens that were mobile.  As the war progressed after 1942 and the Russians moved west, these ovens could not accommodate the number of bodies the Nazis wanted to cremate leading to mechanical breakdowns and rancid smells surrounding the countryside where the camps were located. 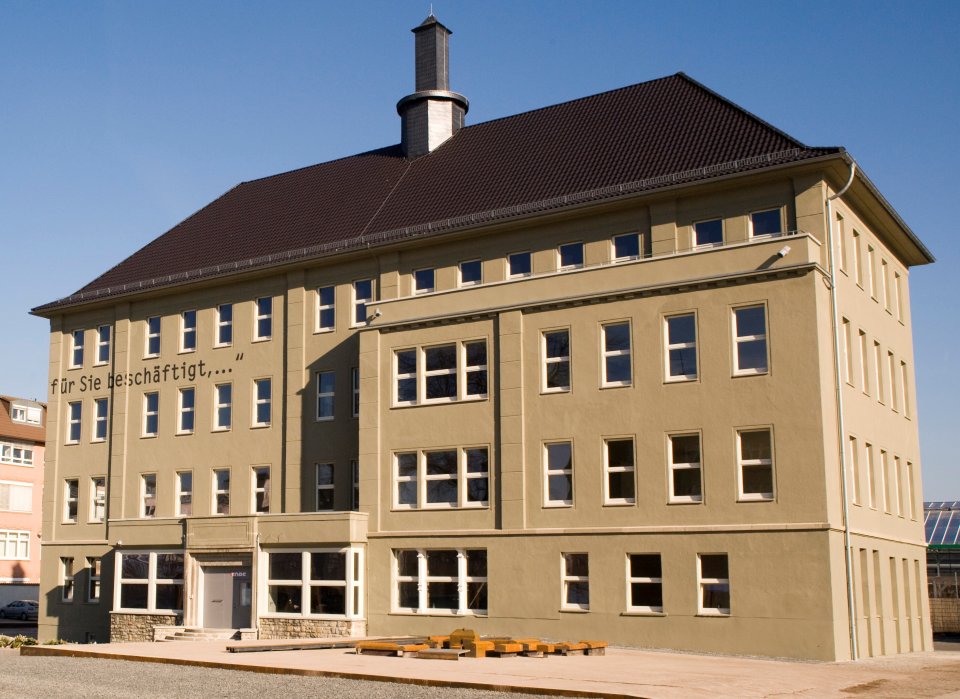 (Museum and Memorial for those who perished because of the work of J.A. Hopf and Sons)

The author provides a brief history of Buchenwald and Auschwitz, but her most important contribution is going through the documentation that the Russians and Americans uncovered as they liberated the camps and seized the Topf and Sons facilities.  Bartlett takes the reader through interrogations of workers and others, most importantly Prufer and three other important engineers.  There excuse was that they delivered the same products to the Nazis as they had to municipalities in the form of civil crematoria, and if they hadn’t sold the products, the SS had other firms that would provide them.  Ludwig Topf would commit suicide at the end of the war, but his brother Ernst Wolfgang continued to make his case and eventually was able to avoid any punishment for his actions. 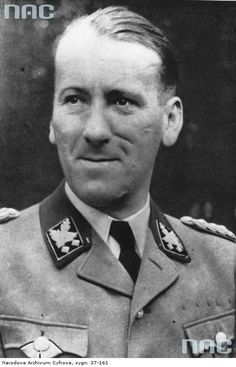 The only suggestions I have for the author is that there seems to be too much replication of war crimes documentation in the text.  Perhaps they could have been placed as an appendix at the end of the book.  Secondly, there seems to be an overreliance on certain sources.  Otherwise, Bartlett has done Harmut justice in that she has produced the entire story of his family, a family that he admittedly feels ashamed of.  To his credit, Harmut has spent a great deal of his time and resources on restitution and remembrance that have culminated in the Topf and Sons Memorial in Erfurt for those who have perished.   Hopefully by educating visitors and publicizing its work the Memorial Museum will make another genocidal tragedy less likely to occur in the future. 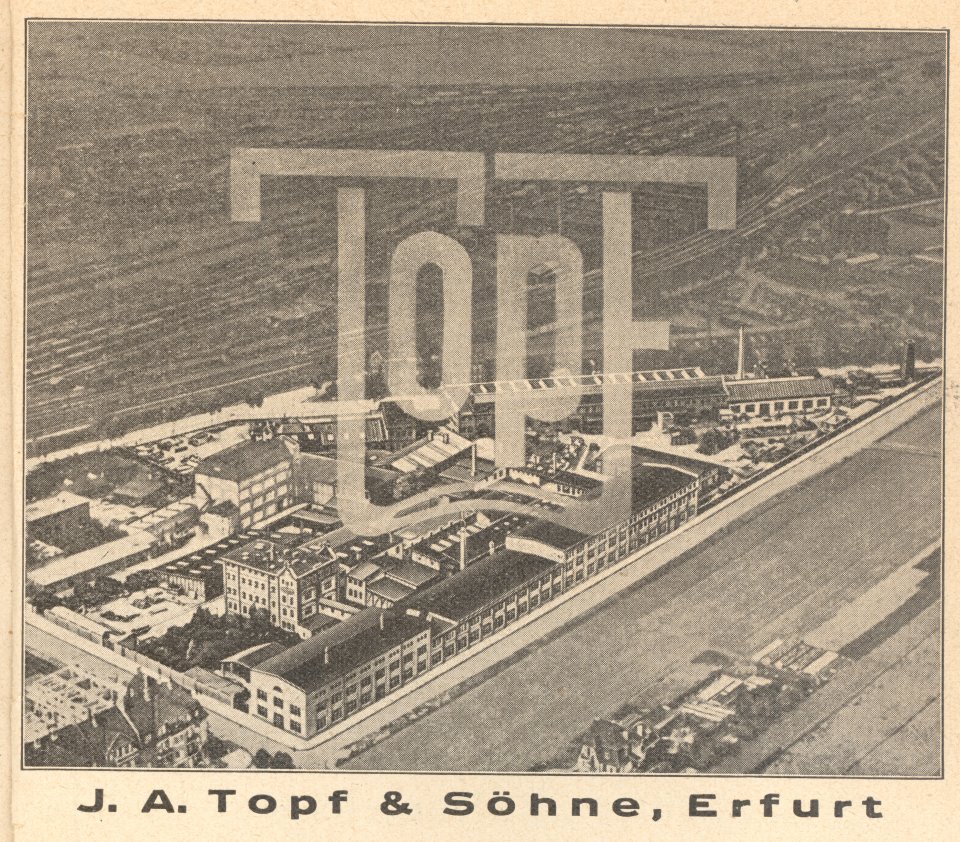