In BOUNDARY WATERS William Kent Krueger continues the saga of Cork O’Conner who still remains apart from his family with hopes of resurrecting his marriage.  The hurt that was present at the end of IRON LAKE has dimmed but it remains just below the surface.  Cork still lives in the back of a Quonset Hut, that doubles as a hamburger stand in season.  The second installment of the series opens with a woman hiding in the wilderness of northern Minnesota that is known as the Boundary Waters region where she hopes that her close friend Wendell Two Knives, a Anishinaabe Native-American will locate her and bring the supplies that are necessary as winter is not far behind.

The immediate question is what the woman called Shiloh is running from, who is chasing her, and for what reason.  The novel digs into the past and Shiloh’s birth is in question as is the death of her country music star mother Marais Grand.  What secrets are buried in the past as the murder took place fifteen years earlier and it seems to involve the role of the FBI, the California State Police and Attorney-General, and organized crime.  Grand had a checkered past with me and we spend a good part of the novel trying to determine who her father is. 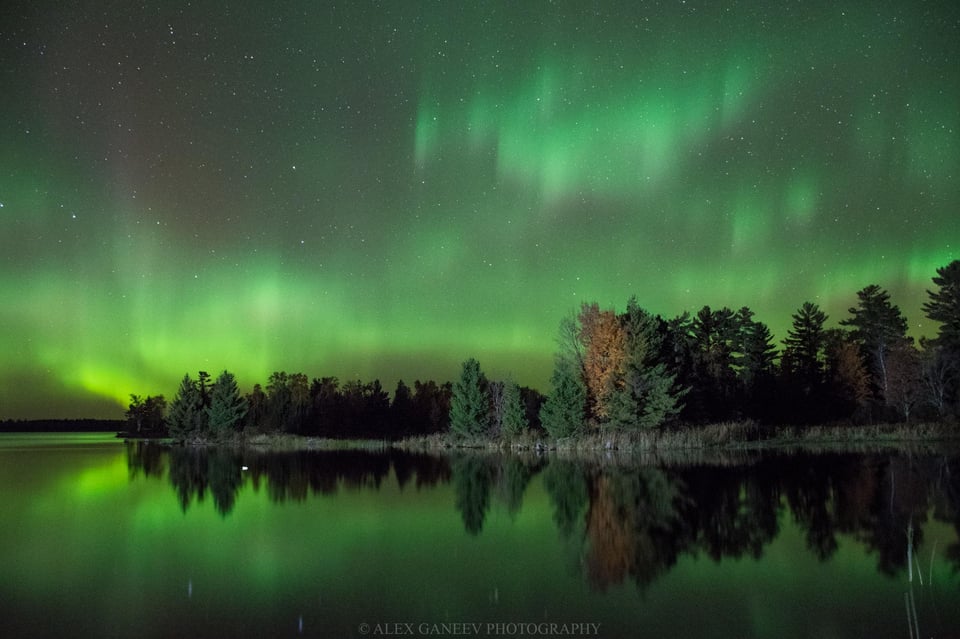 The core of the novel is the search and rescue mission launched by Cork from Aurora to locate her and save her life.  In doing so a number of questionable characters emerge.  Supposedly the FBI has returned under the auspices of Booker T. Harris and two other agents.  The question is are they really acting for the Bureau or do they have a different agenda.  The California Attorney-General has a significant interest in finding Shiloh as does organized crime boss Vincent Benedetti.  As Krueger develops his story his keen sense of the dramatic and mystery dominate.  The wilds of northern Minnesota and its pitfalls are on full display as is Native-American myth and lore in the persons of Stormy Two Knives, and  his amazing son Louis.  Other important characters include Willie Raye better known as “Arkansas Wille, the head of Ozark Music and Charon/Milwaukee, a killer for hire who also possesses a modicum of a conscience.

The divide between law enforcement and the treatment of Native-Americans is clear by the interaction of the Two-Knives family and the supposed FBI agents.  Another common theme is the issue of Native-American casino ownership and the money it generates.  It is clear the new revenues for the Iron Lake Reservation have improved the quality of life for its people, but a dilemma is present as more and more strangers keep pushing near the reservation with gambling, vacation, and investment plans.

Krueger has a way of inducing the reader’s interest by the tight dialogue between characters that emits new information.  It appears as if the author is stringing the reader along but in doing so he keeps the reader totally immersed in the story, a story that keeps changing as the search for Shiloh continues.

Characters that appeared in IRON LAKE are present in this thriller.  Nancy Jo, Cork’s wife now feels tremendous guilt about her marriage.  Her sister Rose is present and keeps the family that includes five-year-old Steven, twelve-year-old Annie, and the teenage Jenny who is beginning to feel her oats.  Tamarack County Sheriff Wally Shanno, who replaced Cork in law enforcement a few years earlier is an important figure as is Anishinaabe medicine man Henry Merloux.

A number of murders occur as the story unfolds, some seem related to Shiloh’s disappearance, but others seem unrelated.  Questions abound as to what country music might have to do with the murders in addition to the death of Shiloh’s mother fifteen years earlier.  Krueger is a master of tying all of these loose ends together as he has followed his first Cork O’Conner thriller with another that is equally well done.  If you enjoy taut mysteries with a human touch Krueger’s latest work should be satisfying.  For me it is on to the third iteration, PURGATORY RIDGE.