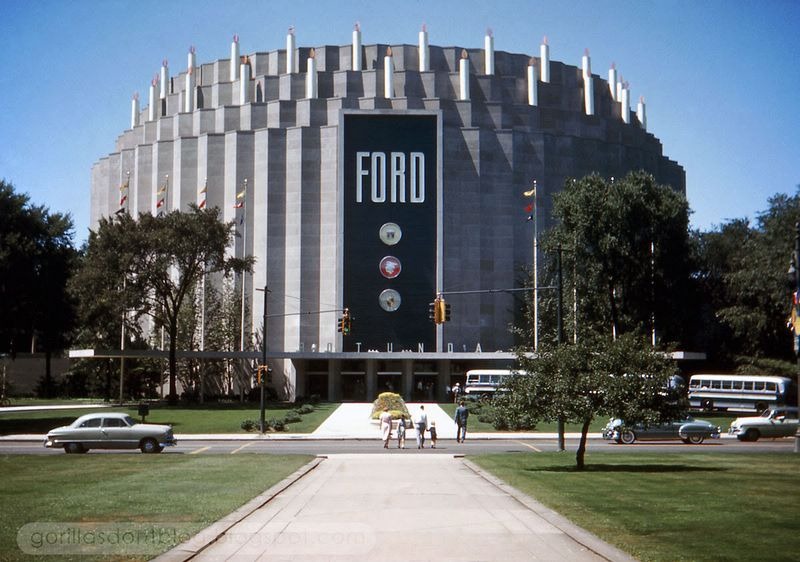 David Maraniss’ ONCE IN A GREAT CITY: A DETROIT STORY is almost a love story or at the very least an ode to a city that has slowly fallen from the heights it had reached in the 1950s.  Maraniss focuses on the 1962-1964 period when the city was about to confront white flight to suburbia, the loss of manufacturing jobs, and the ever present issue of racism.  Maraniss who is an excellent writer whose works include sports biographies of Vince Lombardi and Roberto Clemente, the foremost study of Bill Clinton’s pre-presidential years, a wonderful book on Vietnam and the anti-war movement among a number of others.  Maraniss takes on the city of his birth, an urban colossus held together by the automobile industry and manufacturing after World War II that is in the midst of a severe decline.  The decaying city is like a boxer who has been knocked down and is trying desperately to get off the canvas.  In 1962 a reform mayor, Jerome Cavanaugh comes to office and launches a courageous campaign to root out racism in the city’s police force.  Others including Walter Reuther, the powerful head of the United Automobile Workers Union, who saw segregation through the lens of the Cold War and a threat to increasing progressive unionism worldwide is examined.  Reuther was a man of action who tried to create programs and investment to rekindle Detroit’s glory.  It was an uphill fight, and a timely story as today, Detroit, now much smaller and with a more varied economic approach is still trying to rise from the ashes.

Maraniss begins in a symbolic fashion as he describes two events that took place on November 9, 1962.  First, the fire that destroyed most of the Ford Rotunda one of the city’s most important symbols – America’s love affair with the automobile, never to be rebuilt.   Secondly, the police and federal agents raid of the Gotham Hotel, the center of black culture for many years, to break up a significant gambling racquet, and as a result the hotel was demolished in the name of urban renewal, or as others remarked “negro removal!”

The book conveys a number of interesting biographical sketches of important individuals of the period.  Maraniss ranges from the automobile industry concentrating on Ford, and the music industry zeroing in on Motown and the empire Berry Gordy, Jr. built providing the reader the feel of the mid-1960s.  The reader is also exposed to the grimy side of Detroit as Police Commissioner George Edwards goes after the mob and its gambling ties to the city.  His investigation, along with the FBI establishes links to National Football League players and the Giacalone mob family that involves Detroit Lions defensive tackle Alex Karras who will be suspended from playing, and eventually through a sting he arrests Tony Giacalone.   Mayor Jerome Cavanagh, a JFK liberal and his quest to bring the summer Olympic Games to Detroit in 1968 is discussed in detail as he tries to implement his progressive agenda.

Maraniss used the rise of Martha Reeves and the Vandellas as a template to explain why Detroit was at the perfect storm to develop the Motown sound.  From the availability of pianos to middle class black families, the migration from the south of gospel and blues as people came in search of jobs during World War II, the reach of Grinnell’s, the music store that made affordable instruments available, the luck and proximity of random talents like Aretha Franklin, Diana Ross and Smokey Robinson living so close to each other during childhood, and the music education provided by Detroit public school teachers.  The role of the Reverend Clarence La Vaugh Franklin is analyzed as he moved from being a theatrical circuit preacher around the country to that of a civil rights leader in Detroit as he organizes a civil rights march, “the Walk to Freedom” in Detroit supported by Reuther and the UAW among others. The march was highlighted by an address by Martin Luther King, and it was at this Detroit rally that he laid the basis for his “I had a Dream Speech” given later that summer in Washington.  Overall, the black community throughout the time frame of the book is beset by a power struggle and division as Franklin is not able to maintain the unity of the rally and Reverend Albert Cleague moves toward a black liberation theology bent on dealing with the problems faced in Detroit.  Cleague will go so far as inviting Malcom X to speak to his supporters providing evidence of the total rift that existed as King was derided, and that there was no way to close the factionalism that emerged. Maraniss also explores the relationship between Lee Iacocca, the head of Ford and J.Walter Thompson, the advertising firm that was to modernize Ford’s image as 1963 approached.  The campaign would be headed by William D. Laurie, the head of the agency in Detroit and the epitome of the “Mad Men” mystique.  The project was T-5, and after the bust called the Edsel, Iacocca needed a success.  The success would become the Ford “Mustang,” whose development Maraniss details concentrating on the relationship between Henry Ford II and Iacocca.  Maraniss also conveys the importance of Ford and Walter Reuther focusing on their ability to negotiate and reach agreements that allowed workers to think of themselves as middle class as they received pensions, health insurance, and wages connected to an inflation index.  The work of these two men was important to the labor peace of the mid-sixties and their impact was throughout the industrial universe. 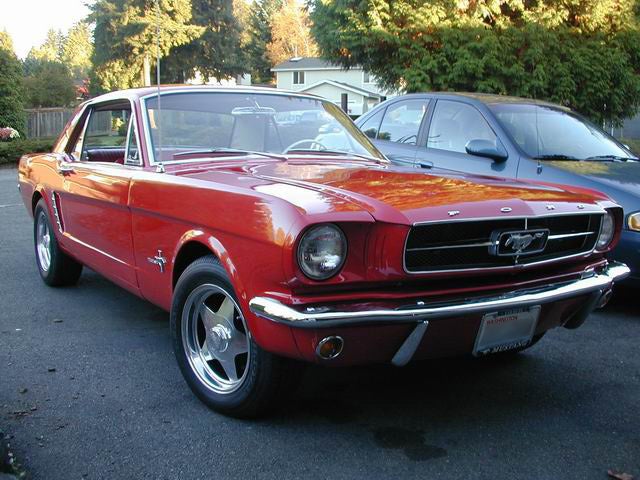 Perhaps the most evocative topic is that of the development of Motown and the music industry and how it was spawned.  Concentrating on the Gordy family and its contributions, Maraniss focuses on Berry Gordy, Jr. and the Motown review, a stage show of some of the future stars of music including Smokey Robinson and the Miracles, Diana Ross and the Supremes, Marvin Gaye, and Martha Reeves and the Vandellas.  The review left Detroit on a 56 day tour on the day the United States instituted its embargo of Cuba during the missile crisis of October, 1962.  Maraniss effectively transforms the trip into a discussion of race in America as the group experiences segregation throughout its journey.  Traveling all over the Midwest, south, and winding up in New York City Maraniss integrates the black migration north for jobs beginning in the 1930s, the reaction of whites who felt they were taking their jobs, race based actions by white police forces, and the violence of black youth.  Racial fearmongering was a dominant theme and the issues that were prevalent during and after World War II were ever present as the tour wound on while the Civil Rights Movement was in full gear.   What emerges from the tour is that music is another Detroit export that impacted America second only to the auto industry.

Maraniss is careful to point out at a time when Detroit was booming a Wayne State University study in February, 1963 predicted the collapse of the city as it declared bankruptcy in 2013.  The study pointed to the reduction of the city’s population from 1,670,414 in 1960 to a projected 1,259,515 in 1970.  It also highlighted the white flight to the suburbs as blacks made up 28.9% of the city’s population in 1960 and a projected 44.4% in 1970.  The result of which would be a population whose tax base could not pay for its needs as by 2013 the population would be 688,000.  But what is fascinating at the time of the report automobiles were selling at record levels and the city was selling itself as the home for the 1968 Summer Olympic Games.

“By the close of Mr. Maraniss’ book, dreams of hosting the Olympics have been scuttled; urban renewal has uprooted many traditional, predominantly black neighborhoods; police reforms that might lead to greater racial harmony have stalled; and efforts to transform the city through Model Cities and War on Poverty programs have run aground, fueling tensions that would explode in the 1967 riot.” (NYT, September 14, 2015)   A riot that would kill 43 people, injure another 1189, result in 7200 arrests, with the destruction of over 2000 buildings.

(the symbol of Detroit today, an abandoned building)

If you want to relive the essence of the mid-1960s, Maraniss’ new book, with its emphasis on Motown, the Ford Motor Company, race relations and the civil rights movement, politics and much more is an excellent synthesis of the period.  It reflects Maraniss’ approach to narrative history, impeccable research and mastery of topic that will not disappoint.  Read it and enjoy. 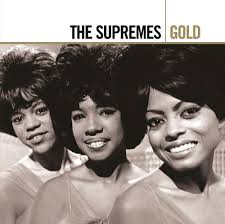