As a retired educator last Fall, I taught a Psychohistory course for Osher Lifelong Learning Institute at Granite State College in New Hampshire.  One of my topics was an analysis of Donald Trump exploring personality issues trying to determine what lay behind his decision making and behavior.  After conducting my research what emerged is the picture of a deeply flawed individual and a fifty-slide power point.  As a fellow New Yorker, I have watched Trump for decades and I wondered how my analysis measured up to the views of psychology professionals.  After reading Mary L. Trump’s new book, TOO MUCH AND NEVER ENOUGH: HOW MY FAMILY CREATED THE WORLD’S MOST DANGEROUS MAN I found that my perspective and insights dovetailed nicely  with those of Trump’s niece.

It is clear from Mary Trump’s title that her conclusions reached in analyzing her uncle’s behavior were to be expected.  In a clear and concise manner, with little technical verbiage she recapitulated what it was like growing up in the Trump family in Queens, New York.  After witnessing her uncle’s behavior up close she concludes that he does not have the temperament and ego to serve as President.  The key component to Donald Trump’s development is his relationship with his father Fred.  In fact, if one compares the two men the “apple does not fall far from the tree.” 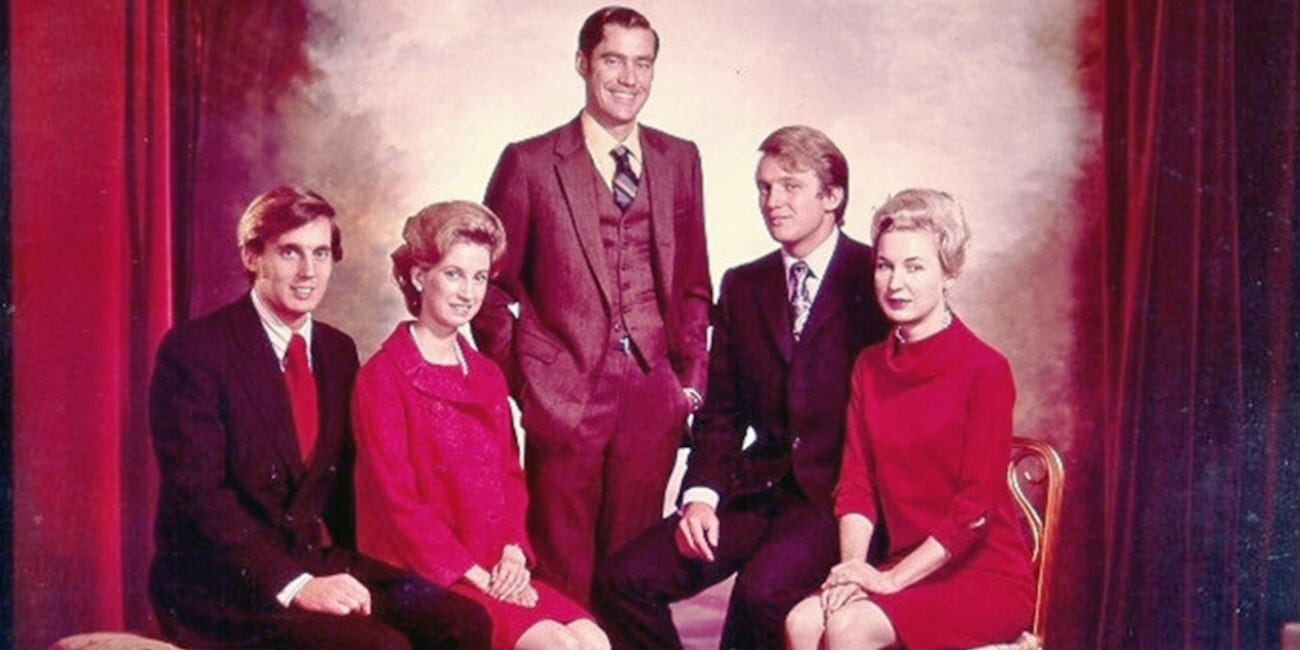 (The Trump siblings – Fred Trump, Jr. in the middle)

Mary Trump spends an inordinate amount of time describing and analyzing Fred Trump as a father and businessman.  Her conclusion is that he is a psychopath based on evidence reflected in how he interacted with his wife and children.  He was a cold and nasty individual who was cutthroat in real estate dealings, and a person who elicited little emotion or empathy for family members.  One must consider that Mary’s father Freddy, who was to be molded by Fred senior to become a ruthless real estate type.  Freddy did not fit into the mold and was eventually driven to alcoholism and an early death because of the treatment by his father.  His entire life he tried to please his father, but nothing that he did was satisfactory and eventually he was cast aside with little emotional support from his parents.  Once he rejected the life his father had created for him his younger brother Donald who carried personality traits similar to his father would be the heir apparent to the family real estate empire.

According to Mary the 2016 election “turned the country into a macro version of my malignant dysfunctional family.”  Before Mary offers opinions about her family be it developmental or a personality disorder, she first provides a clinician’s explanation for the reader then applies psychological principles to her grandfather, grandmother, father, and her uncle.  “Just as a secure attachment to a primary caregiver can lead to higher levels of emotional intelligence, mirroring (a parent) is the root of empathy.”  In Donald Trump’s case the parent he mirrored exhibited no empathy and it is not surprising that his son cannot seem to offer any empathy during our current Covid-19 pandemic.  As far as Donald’s mother is concerned, she was the kind of mother who attended to her children when it was convenient for her, not when they needed her.  “Often unstable and needy, prone to self-pity and flights of martyrdom, she often put herself first….especially when it came to her sons.”  Mary Trump was a needy person and Fred, a high-functioning sociopath seemed to have no emotional needs at all.  If one accepts the principles of developmental psychology, it is not surprising that Donald turned out the way he did due to his upbringing. 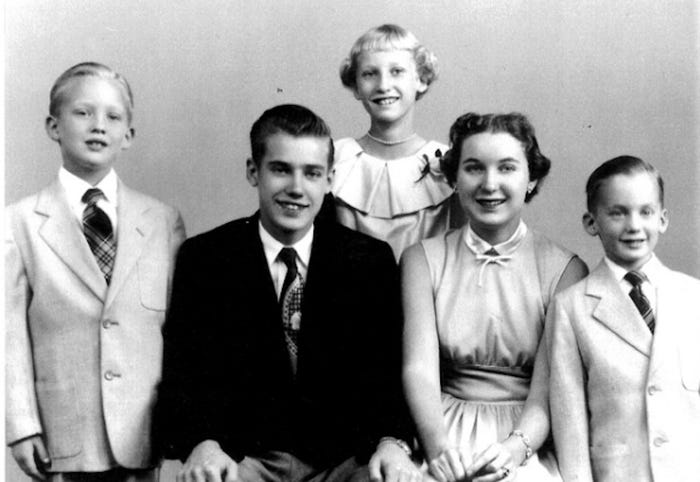 Donald Trump had issues as early as age two.  He had grown overly attached to his mother but felt abandoned when she suffered from medical problems requiring surgery and was mostly absent from his life for a year.  Donald would act out his self-centered negative behavior as a toddler with temper tantrums and bullying other children.  When his brother Freddy did not meet his father’s expectations the result was constant humiliation in front of strangers and family members. Donald would witness the type of behavior exhibited by his brother that led to his rejection and assumed a persona that was opposite to ingratiate himself with his father.

For some of the Trump children lying was a way of life.  For Freddy it was a means of survival with an emotionally abusive father.  For the Trump children exhibiting weakness was the greatest sin of all.  According to Mary Trump, Fred dismantled his eldest son by devaluing and degrading every aspect of his personality and abilities until all that remained was self-recrimination and a desperate need to please a man that had no use for him.  Donald escaped the same plight as his personality served his father’s purpose.  Fred “destroyed Donald, too, but not by snuffing him out as he did Freddy; instead he short circuited Donald’s ability to develop and experience the entire spectrum of human emotions….His capacity to be his own person, rather than an extension of his father’s ambitions, became severely limited.”  Fred came to admire Donald’s arrogance and bullying and dubbed him “the Great I-Am.”

Mary Trump delves into intricate details of the paradigm that was the Trump family.  She highlights family dinners, holidays, the education of the children, the early careers of each in her analysis and provides fascinating insights to why a ruthless father was not able to instill his values in one son, but was able to do so in another.  Throughout the narrative Mary Trump reinforces the fear the Trump children felt for their father whether he was present or not.  His vindictiveness drove Freddy to alcoholism and death, while Donald thrived. 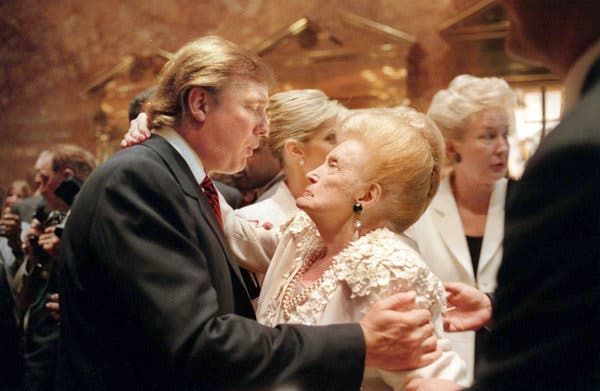 As is pointed out in many books dealing with Donald Trump, he did not become a self-made man using a small loan from his father.  Mary Trump presents the same argument as other authors in explaining how Donald’s wealth is based on his father’s repeated support, investment, and a constant flow of money for his schemes.  Even when he went bankrupt in three Atlantic City casinos, daddy would always bail him out.  Donald has never had to accept responsibility for his actions be it personal or public.  No matter how poorly he behaves and how poorly his business ventures develop he always seems to come out on top.  Roy Cohn was his mentor and one can see his methodology every day on the news, be it Covid-19, not standing up to Vladimir Putin, and using his authoritarian tendencies to destroy the Justice Department.

Mary Trump presents the horror and dysfunction of her family fully in describing how her father Freddy’s death was handled.  Her grandparents seemed uninterested and paid no attention to their granddaughter’s needs.  Their behavior at the funeral reflects how emotionally stunted most family members were. 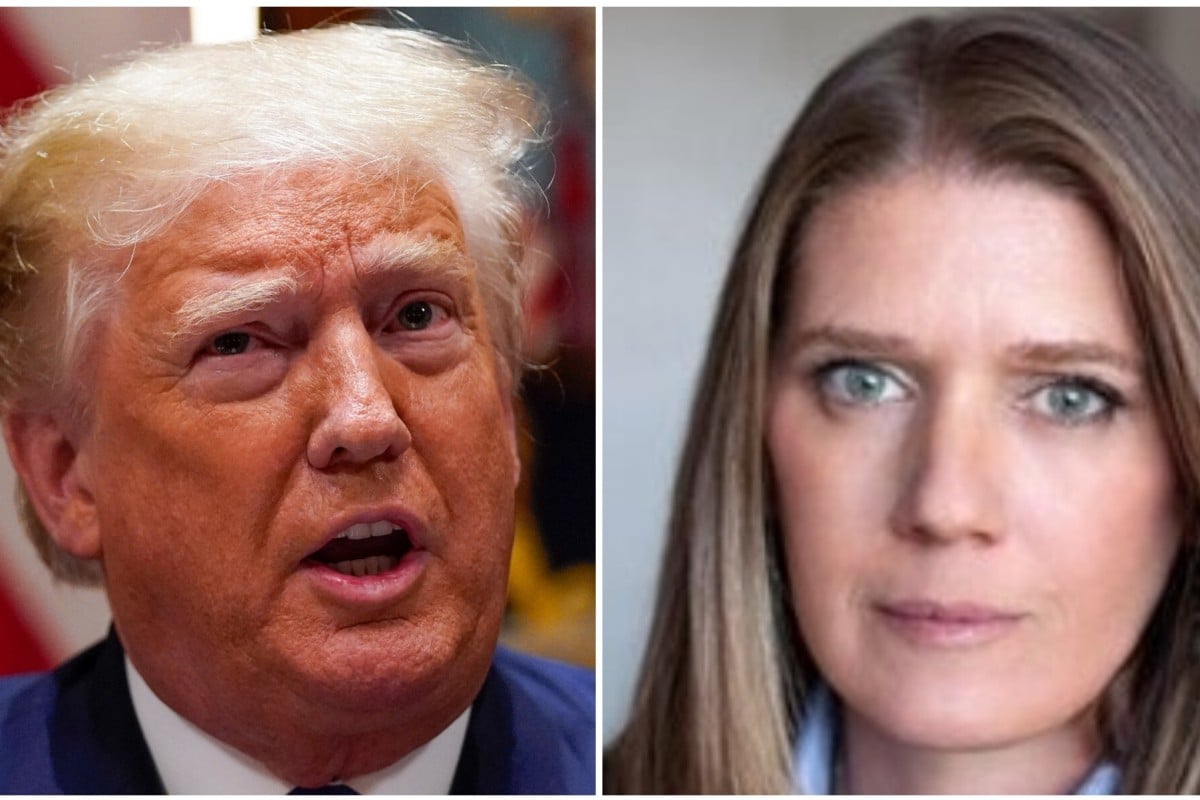 Mary Trump is accurate in describing Donald; “over time that attitude-that he knew better-would become even more entrenched; as his knowledge base has decreased (particularly in the area of governing), his claims to know everything have increased in direct proportion to his insecurity, which is where we are now.”  It is clear that Fred Trump’s evaluation of his son Donald was completely wrong and even when he knew it, he continued to lavish money on him.  When Fred Trump’s dementia developed the lack of empathy and care that he exhibited was fully returned in how he was treated – in a sense he got what he deserved.

It is clear that Mary Trump carries with her the scars of being a Trump.  The death of her father is a deep wound and her blame for his short life falls in the lap of Fred Trump, a man whose legacy is not building a real estate empire in New York City, but raising a demented child who through an accident of history has become president to the detriment of the American people.  Mary Trump’s book really does not break new ground apart from certain internal family competition and relationships which she observed and now has provided for the general public.  It is a fast read, clearly written and not encumbered by psychological jargon.  With the plethora of “Trump books” that have emerged the last three years, Mary Trump’s contribution is one of the better ones.